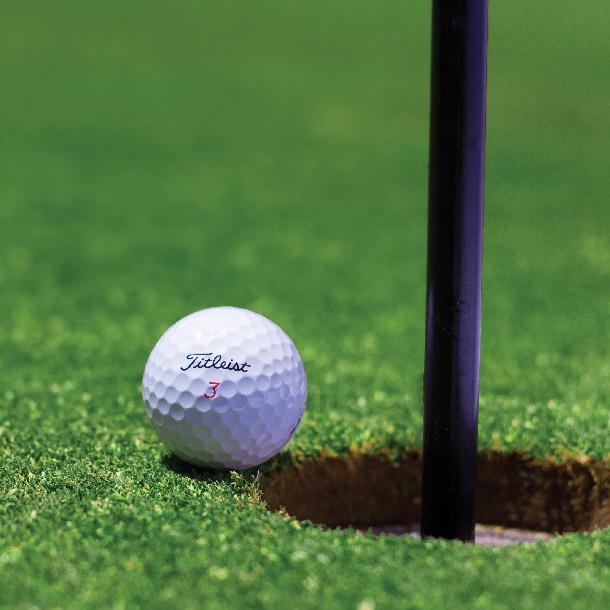 Professional Visualization Techniques for Athletes is a course of guided mindfulness visualizations for athletes who want to take their game up to the next level. These professionally proven techniques take on real-life challenges athletes face--to reduce the choke factor, instill confidence, and establish a strong mental / emotional foundation to optimize future performance.

In this 12-day program, we'll be using a progressive, systematic approach to program your subconscious for success, by harnessing the power contained within your own mind. These full-on mindfulness visualization techniques will teach you how to command and direct your internal process, to take your talent in sports to its highest capacity.

Course material will be presented through video lectures, text summaries, and guided visualizations.

The course will include visualizations to:

Through course lectures, you will come away with tools to positively influence your mental/emotional attitude, and how to harness the power of your subconscious mind to your benefit. In addition, these profound experiences will go with you for the rest of your life.

This mindfulness course is ideal for golf, baseball, basketball, tennis, soccer, football, bowling, track and field, climbing, kayaking, and any highly competitive sport where optimal performance is the goal.

What students are saying:

I am so happy that I've found this course. It's a great course with exercises and guidance for optimal performance. Bravo, indeed! Paulo Dichone

It is my second course with an amazing teacher Thank you! Sandra Bar

The instructor makes the information highly accessible. He is a compassionate teacher with heart! Donna Rose Mulcahy

I knew right away that the instructor was at peace and very grounded. The connection matters … when it comes to healing and meditation. The instructor's voice is so soothing which ables me to have a connection regarding higher learning. Tonyia Moore

Joseph Drumheller is a leader in hypnotherapy, meditation, and healing. He's also a life-long athlete four-time award-winning author, with works in fiction, non-fiction, and children's books.

His mission is quite simple: To assist people of all ages in becoming the greatest version of who they are meant to be.

Joseph has worked in the worlds of meditation, healing, and spirituality since 1991. Six of those years he spent perfecting his craft by working as a Clinical Hypnotherapist in a cancer radiation clinic in Bellingham, WA. Since 1991, Joseph has performed over 2,000 private sessions, led numerous seminars, workshops, online courses, retreats, and published an assortment of books.

Joseph was also born with a deep spiritual connection to nature, which led him to earn a Master of Science degree in Geology. He spent 9 years as a mineral exploration geologist, exploring some of the most beautiful and remote parts of the planet, via helicopter.

In his spare time, Joseph is a jack of many other trades including, musician, artist, and whitewater paddler.

View all courses in "Mental Training"

The Three C`s of Controlling Your Anger in the Game and in Life by Stephen Mackey
Views: 7570
(1) FREE