Recreational / Bowling Send as a gift! 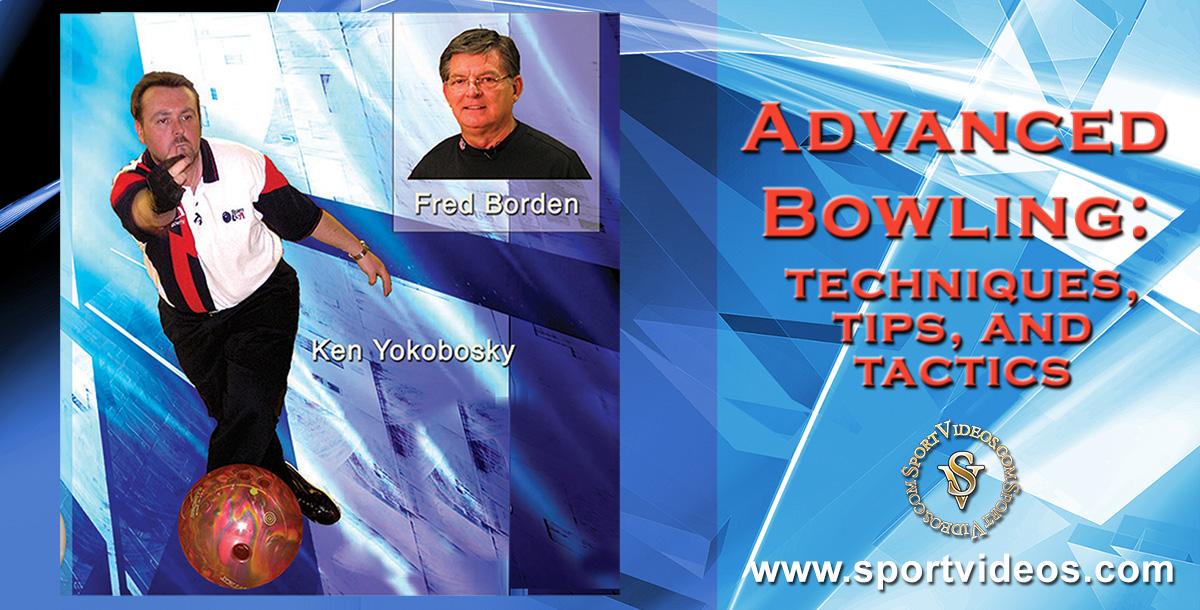 Discover advanced bowling secrets from two of the top coaches in the world! Fred Borden and Ken Yokobosky explain and demonstrate the techniques and adjustments used by elite bowlers. Topics covered include: separation, swing, release, the five adjustments you need to master, reading and adjusting to the lanes, and strategies to improve your mental game. Whether you are aiming to win bowling tournaments or just want to improve your game, Fred and Ken will take you through the advanced aspects of the game, and will outline the steps necessary to take your game and scoring average to the next level.

Fred Borden began his coaching career in 1962. In 2000, he became the first coach to be awarded United States Bowling Congress (USBC) Gold status. He has written several books and produced many videos about bowling. Borden served as Team USA coach for a total of 12 years, taking the reins from 1989-1996 and again from 2000-2003. During that time, he was instrumental in the development and implementation of the USBC Coaching program. He was inducted into the USBC Hall of Fame in 2002.

Ken Yokobosky has an impressive background in bowling as a player, coach and instructor. He served as an assistant coach for Team USA from 2001 to 2010 working with both the men’s and women’s teams. Ken holds a Gold coaching certification from the United States Bowling Congress (USBC). He also is an accomplished bowler, participating on the PBA Tour from 1996 to 1999. Recently, he won the 2009 PBA Eastern Regional in Lancaster, PA., and finished second at the 2010 Eastern Regional in Lebanon, PA. Yokobosky still competes on the regional tour. Since the 2014-15 season, Ken Yokobosky has been the head bowling coach at Caldwell University in Caldwell, New Jersey.

Bowling at the Next Level featuring Coach Bill Hall by sportvideos
Views: 1802
$20