Recreational / Billiards Send as a gift! 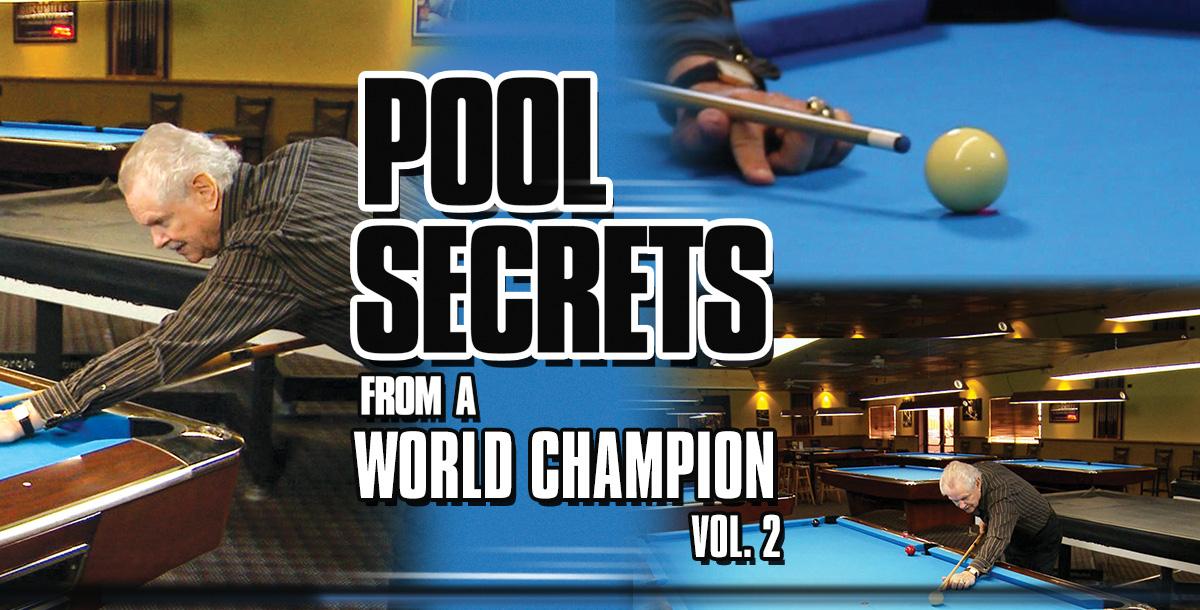 In this unique and comprehensive video, 3-Time World Champion Ray Martin demonstrates several essential pool tips, techniques and strategies. Among the topics covered are: safety shots, the break, bank shots, kick shots, practice tips and how to run a 9 ball table. Whether you are a beginner or an experienced competitive player, this program will help take your skills to a higher level.

Ray Martin has been playing pool for over 50 years. He acquired the nickname of Cool Cat, when he calmly won a world title in 1971 in California when an earthquake was in progress during the event. Ray held the World Champion title in straight pool in 1971, 1974 and 1978. He has also has won several nine-ball tournaments, including the 1980 Caesars Tahoe Invitational, the 1981 ESPN King of the Hill, and the 1983 Music City Open. He finished 4th and 5th, respectively in the 1992 and 1993 BCA US Opens. In 1994, Martin was inducted into the Billiard Congress of America's Hall of Fame. In 2011, he was the first living player inducted into the Straight Pool Hall of Fame. Martin is the co-author of The 99 Critical Shots in Pool, one the most popular pool books of all time.