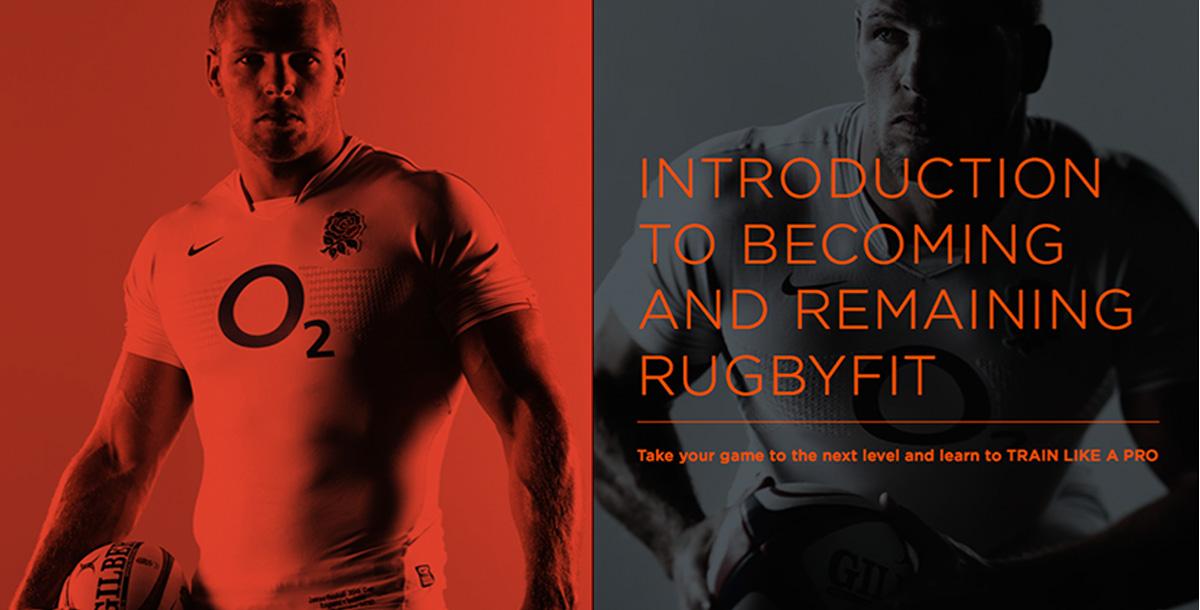 James Haskell’s eBook – The Introduction to Becoming and Remaining RugbyFit is a must have read for both those aspiring to make their way in the game or for those already playing and looking to step-up to become a fitter and better player.  Written from a Professional’s perspective, the book is crammed full of unique insights and knowledge normally only available to someone who has played the game at the highest level.

James Haskell is an internationally renowned athlete and professional rugby player, with extensive experience of playing at the highest level all around the world. Well known for his performances on the pitch, it is James’ elite athleticism and commanding physique that has seen him become one of the most recognisable sportsmen of his generation.

James’ rugby career has seen him play for leading teams in London, Paris, Japan and New Zealand, and to date he has earned 68 (and counting!) international caps for his country. His globetrotting endeavors have seen him work closely with some of the world’s best coaches, trainers and nutritionists, allowing James to amass a wealth of knowledge that enables him to remain at the very top of his game. James’ passion for nutrition and training has held the key to his continued success; and it is this burning passion that has seen the development of one of the most cutting-edge, dynamic fitness brands in the world today – James Haskell Health and Fitness.

Tackling & Rucking Drills for both Coaches and Players by James Kaminski
Views: 844
$25