Skiing / General Send as a gift! 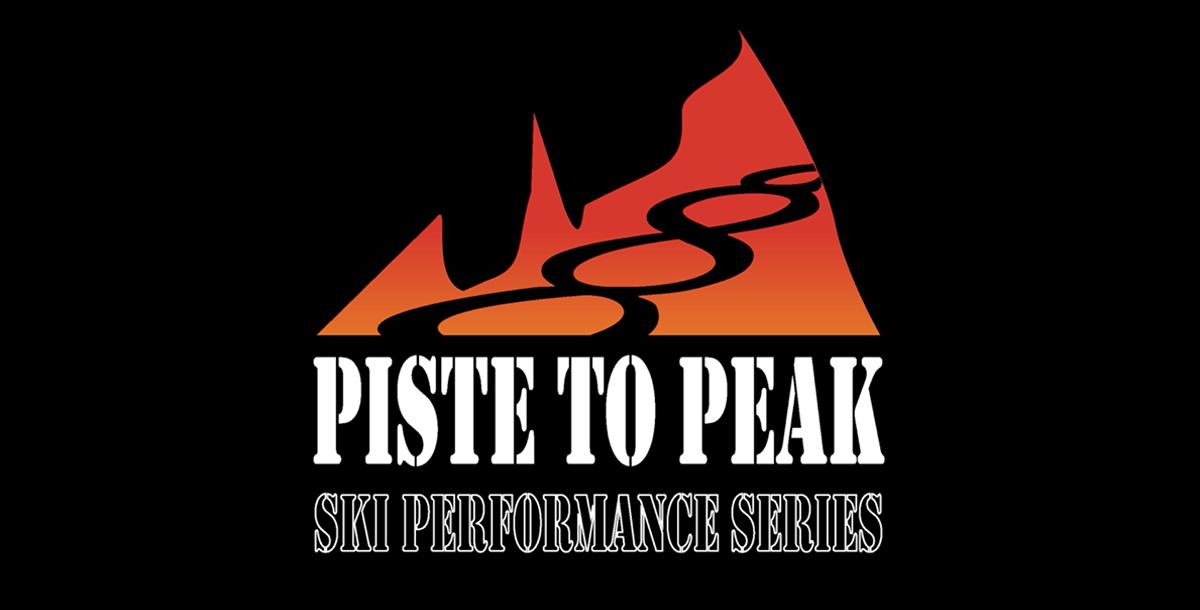 This first volume in the Piste to Peak series explains the fundamentals of ski technique that every budding ski instructor or analytical minded recreational skier should know. To get the most out of this video we suggest watching all five chapters in order as each one builds on the previous. Then go back and review the portions that are relevant for you... especially in the trouble shooting section.

Tobin grew up skiing the steep and deep tree lines on Vancouver Island but has been found teaching and participating in outdoor pursuits in various corners of the globe. For the better part of a decade he lived in Whistler where he taught instructor training programs and skied as a member of the Whistler-Blackcomb Demonstration Team. He has trained everyone from aspiring instructors to Canada’s burly military personnel to young kids who have grown into world renowned freeskiers. Unable to ward off the irresistible allure of Vancouver Island, in 2006 Tobin and his wife Kana moved to Courtenay BC to start Section 8…

On the weekends you will find him chasing his two young daughters, Miyuki and Satsuki around the slopes.

Tobin and his gang of trusty ski and snowboard pros can’t wait to sculpt you into the ultimate snow rider, adventurer and leader.

View all courses in "Skiing"