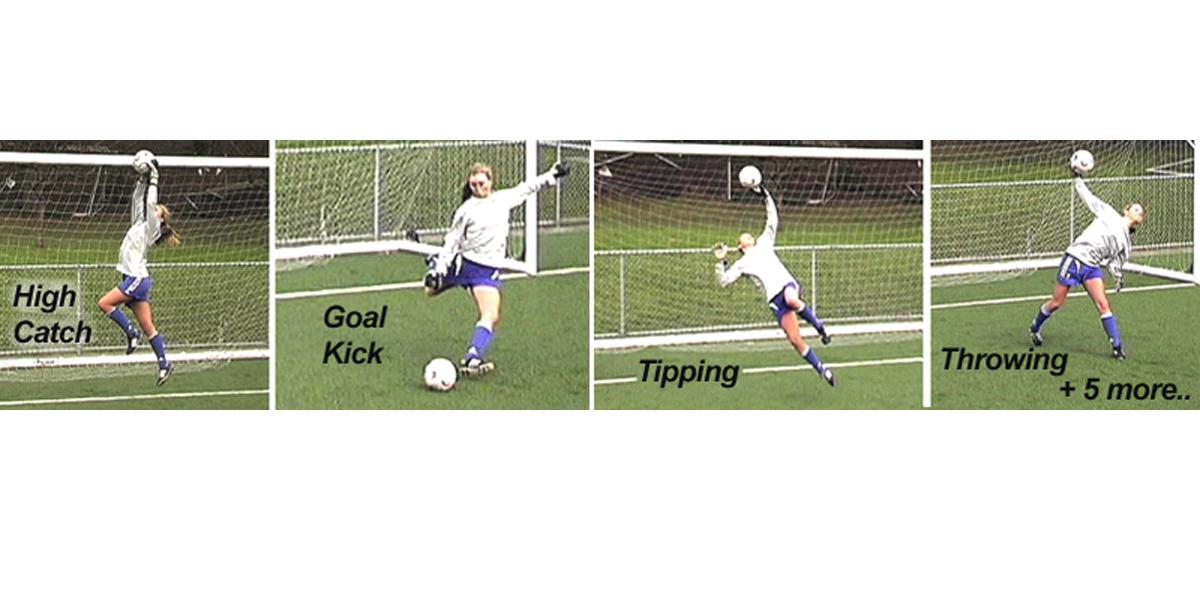 Goalkeeping can be complicated! But Duncan Atwood's Goalie Drills in 5 Minutes is EASY.

You'll quickly learn a set of goalie drills to perfect techniques such as high catch, goal kick, tipping and more. Each video is bite size and shows you exactly how to perform the drill. The video speed will also slow to half speed to really get the techniques presented.

This course works great for any athlete or coach who needs quick drills to run out on the field, and works ideally from a mobile phone or tablet.

Duncan Atwood was a High School National Champion, a 3-time Open National Champion, a 2-time Pan American Games Champion, and was ranked 3rd in the world. His best throw was 94.06m/308'7" with the Old Rules javelin, and 82.54m/271'5" with the New Rules model. He also holds a Kinesiology degree, and worked for 10 years with USATF's High Performance Division doing javelin biomechanics reports. In November of 2014, he was the first American to speak on javelin at the World Javelin Conference in Finland. His topic was Javelin Flight. Duncan owns Pocket Videos, LLC, which creates books and videos for Track and Field and Soccer. He also imports the Finnflier™, a flight training javelin from Finland.