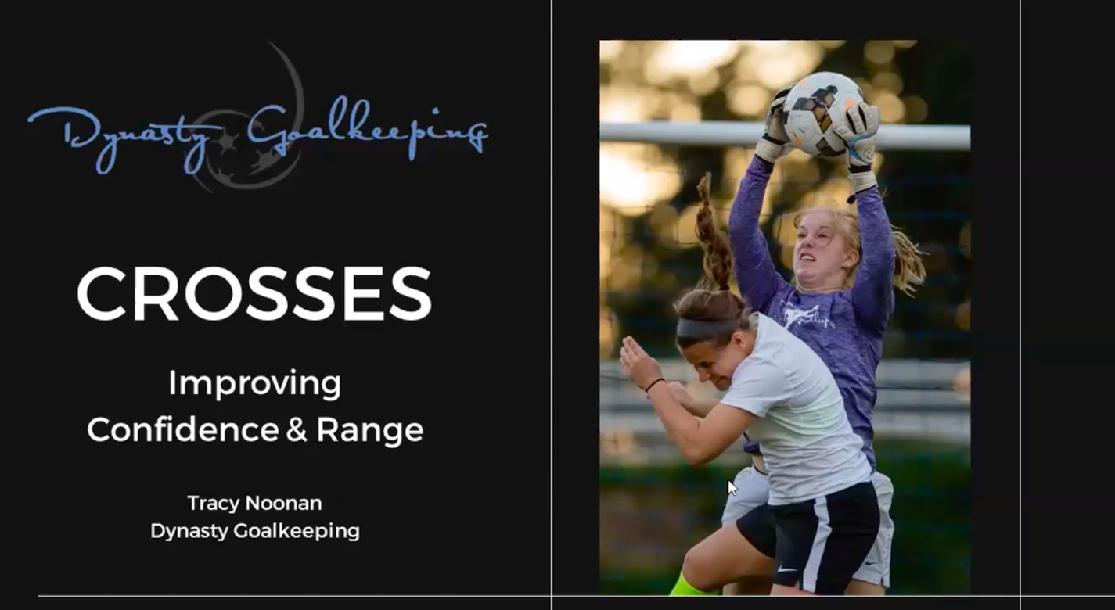 Course will focus on the techniques and training strategies that can be implemented to improve your goalkeeper’s confidence and range on crosses. Video clips are used to compliment powerpoint presentation.

She also was head soccer coach at Greensboro College in Greensboro, NC before deciding to devote herself full-time to Dynasty Goalkeeping.

You just booked "Goalkeeping- Improving Confidence and Range on Crosses"