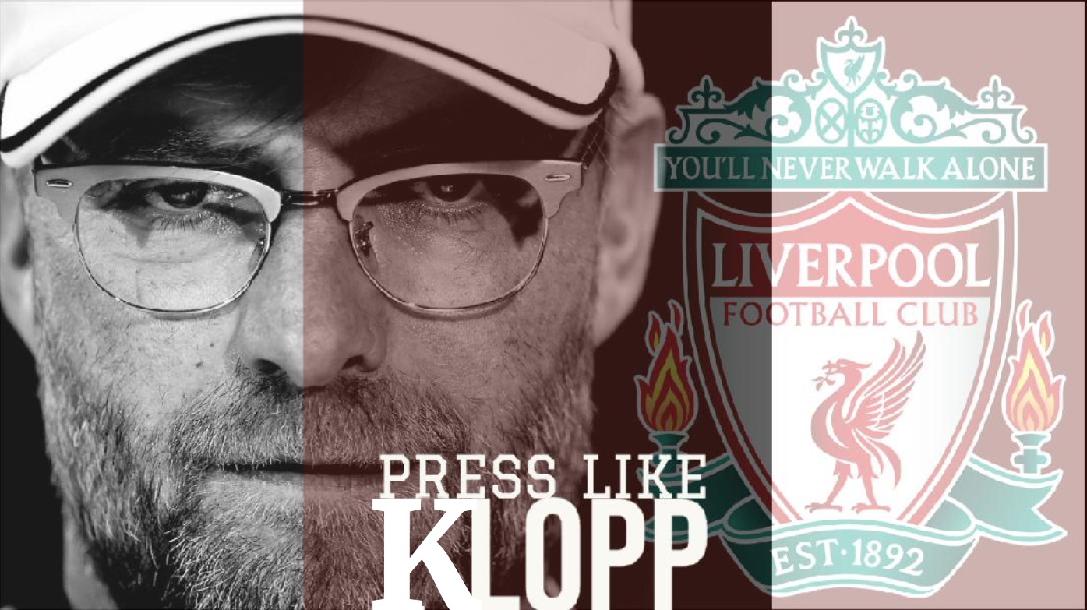 Klopp chooses to defend from the front instead of the defending from the back. This form of defense is known as counter-pressing or Gegenpressing.