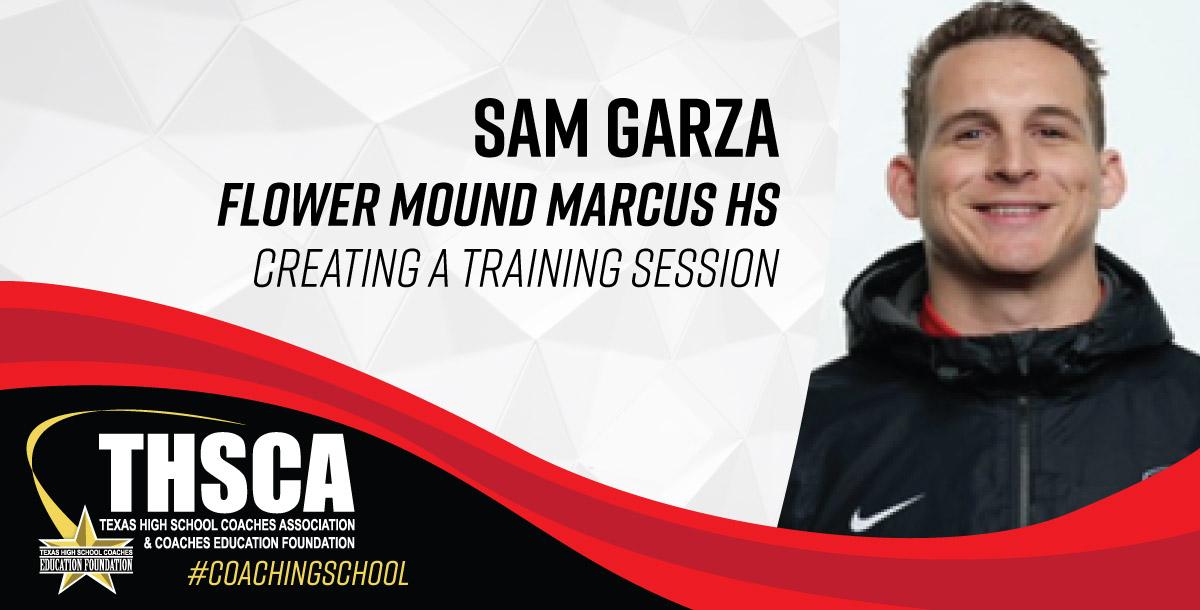 My name is Sam Garza. I am 32 years old. Born October 17, 1989, in Carrollton, TX. I started playing soccer at 5 years old. I grew up in Highland Village, TX. I played club soccer growing up in both Dallas, TX and Albuquerque, NM. I graduated from Marcus High School in 2008 and attended Denver University from 2008-2009. Selected to the USA U-20 Men’s National Team for multiple camps including the 2009 CONCACAF World Cup Qualifying Tournament in Trinidad and Tobago. Transferred to UC Santa Barbara from 2010-2012. After my red shirt Junior year, I signed a professional contract with Major League Soccer. I was a drafted to the San Jose Earthquakes with the 6th pick in the 1st round of the 2012 MLS Super Draft in Kansas City, MO. I played 2.5 seasons for San Jose, 1.5 seasons for Arizona United (Now Phoenix Rising- United Soccer Leagues), 1 season for Seattle Sounders 2 (United Soccer Leagues). After retiring in 2016, I ventured into education, finished my degree and jumped into the coaching roll at Marcus High School, my alma mater.  I have been here since 2016.

How to Become a Professional Soccer Coach by Vladimir Kartashov
Views: 944
$24