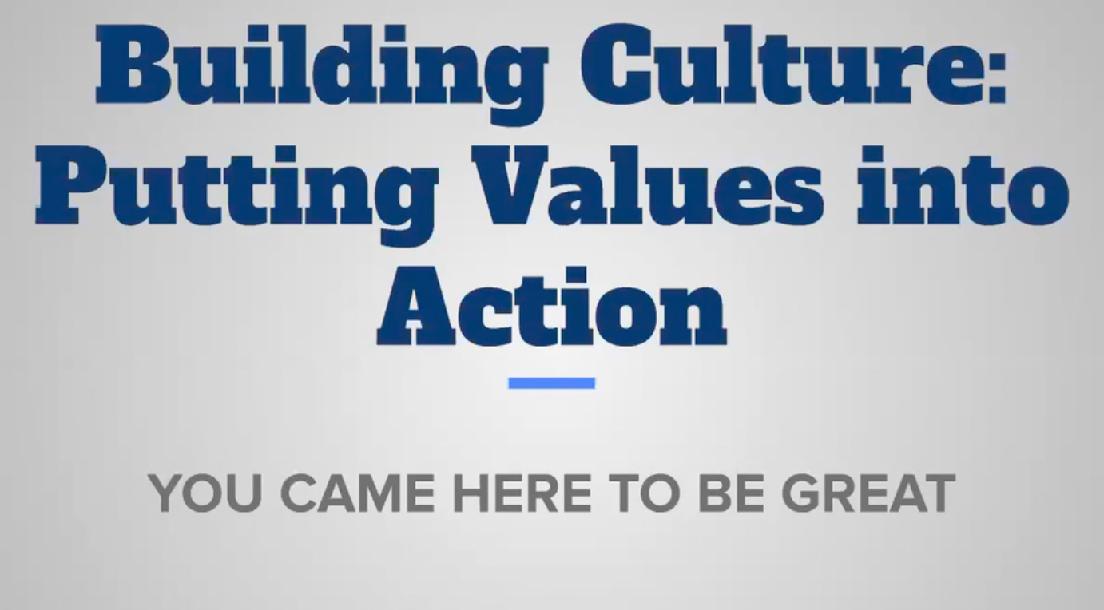 This course offers insight into:

2. Prioritizing Your Growth Over Outcome

3. Being Trustworthy and Action-Oriented

Tracy Hamm is currently the head coach UC Davis. She was the head coach of San Francisco State women's soccer program from 2015-19. Hamm is one of only two American women to hold the prestigious United European Football Association "A" Coaching License, and her journey is the subject of  "Coach," — a documentary that premiered in New York in the spring of 2019.

A four-year letterwinner for the Golden Bears from 2002-06, Hamm was a three-time Pac-10 All-Academic Team selection (2003-05) and two-year team captain (2004-05), starting every match on the back line throughout her final two seasons.

Following her collegiate career, she played professionally in the Women's Professional Soccer for FC Gold Pride after being selected in the fourth round of the 2008 WPS General Draft. She also represented the Atlanta Beat in 2009.

This course offers insight into: 1. Bulding Your Culture: Putting Values into Action 2. Prioritizing Your Growth Over Outcome 3. Being Trustworthy and Action-Oriented 4. Coaching Journey