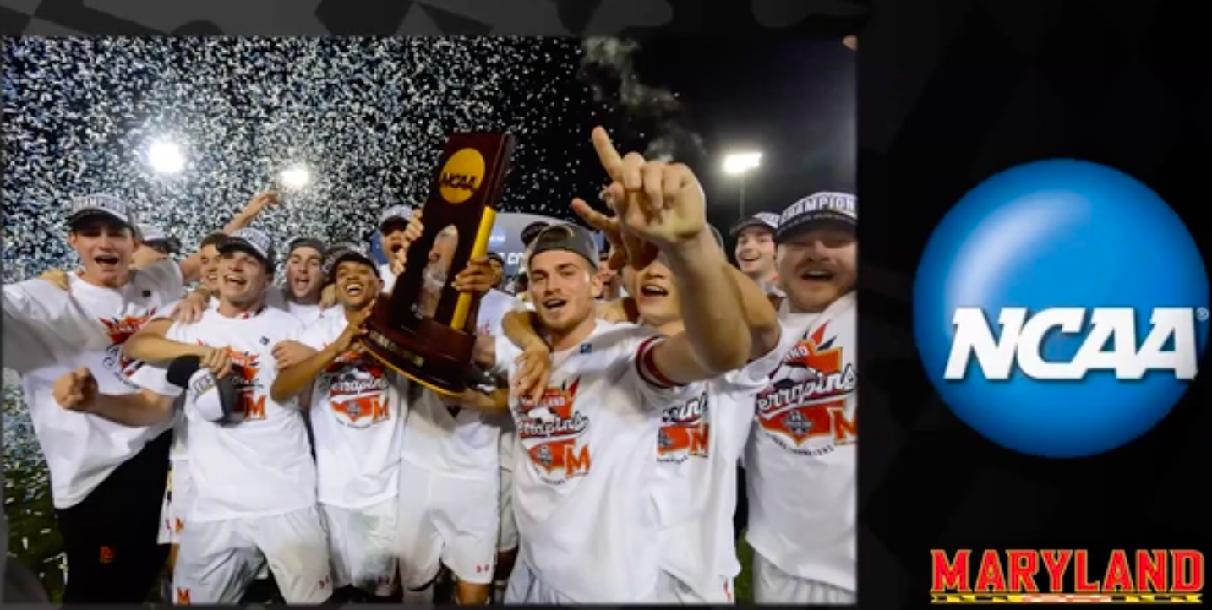 2. The Current State of College Soccer

3. College Soccer: The Best U23 Development Platform in the World

4. Growing the Game in America

Upon his arrival in College Park in 1993, Sasho Cirovski has transformed Maryland into a national soccer power, leading the Terps to the 2018, 2008 and 2005 NCAA titles, nine College Cup appearances, and 15 conference titles, all the while producing numerous top-level professional players. Now entering his 28th season at Maryland, the 2018 Top Drawer Soccer National Coach of the Year and 2005 NSCAA National Coach of the Year has instilled his passion for excellence in a soccer program that expects to compete for the national title every season, while also working to elevate the college game on a national stage with innovative new ideas and proposals.

You just booked "The Future of College Soccer: Sasho Cirovski "