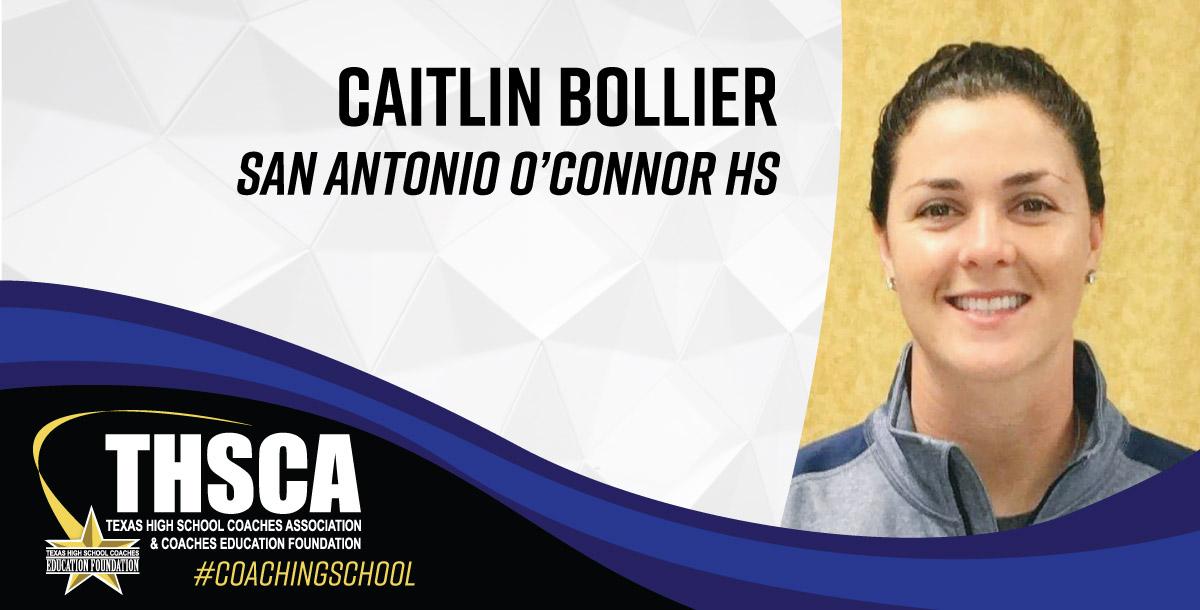 I was born and raised in Kerrville, Texas. I graduated from Tivy High School in 2009. I attended the University of Mary Hardin-Baylor to play softball. I earned a bachelor’s degree in Exercise and Sports Science in 2013. I became an assistant coach at Tyler Junior College in 2014. While coaching at TJC, I completed my master’s degree in Education of Health and Kinesiology from UT-Tyler. I started my high school coaching career in 2015 at Madison High School where I was an assistant softball and volleyball coach. In 2016 I became the head softball coach at O’Connor High School. I will be starting my sixth year with the Panthers.

From Weapons to Tools: A Modern Approach to Student-Athlete Surveys with Matt Davidson P.h.D., and Jessica Allister by National Fastpitch Coaches Association
Views: 2413
$5