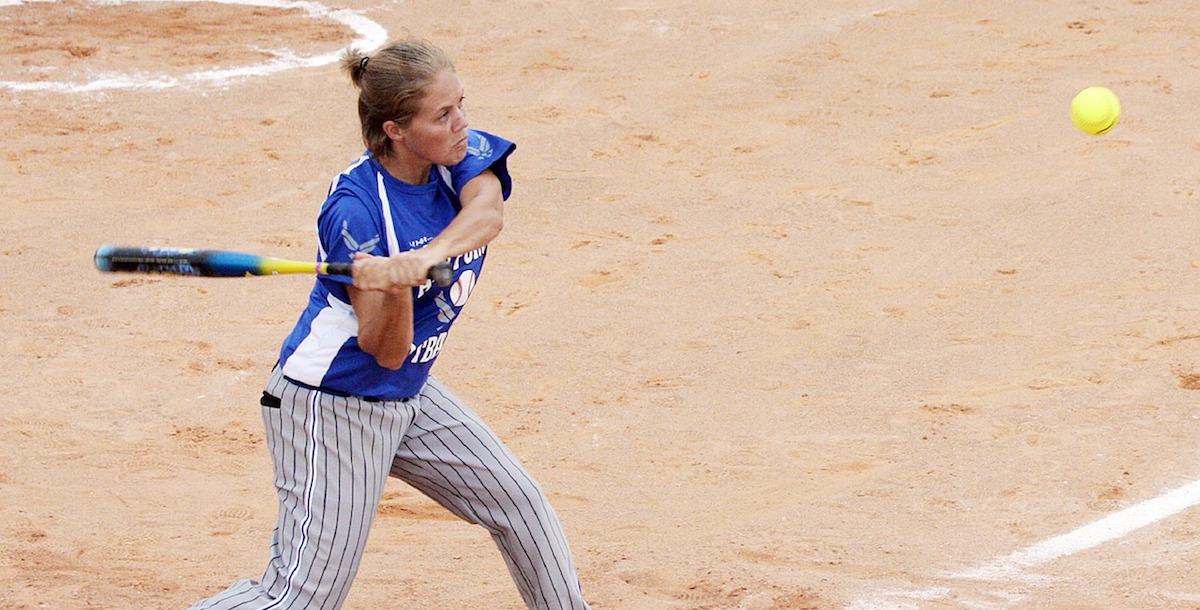 In this "Hitting Like A Pro" video All Pro Megan Wiggin's swing is captured with a special high speed camera creating super slow motion that reveals what the human eye cannot see. Standard digital video is filmed at 30 frames per second. Our high speed camera films at 300 frames per second so you can see every Key point as we step you through the 7 phases of an elite level swing.   The video is segmented into 7 phases to bring together the perfect swing! You can view this DVD in its full length version or you can click on the menu to go directly to any of the 7 phases.

Get this training video now so you don't have years of bad muscle memory to correct later!!!!

Wiggins spent her first four years in the NPF with the Chicago Bandits, who drafted her eighth overall in 2011 out of the University of Georgia. Her best season statistically came in 2013 when she led the league with 61 hits, batted .433 on the season and hit 11 homeruns with 35 RBIs.

In the offseason, Wiggins plays in the Japan Softball League, the same league where Pride veterans Natasha Watley and Keilani Ricketts compete. She also owns a softball facility in Winder, Georgia called RipZone where she runs softball lessons and agility work with fastpitch players and teams.