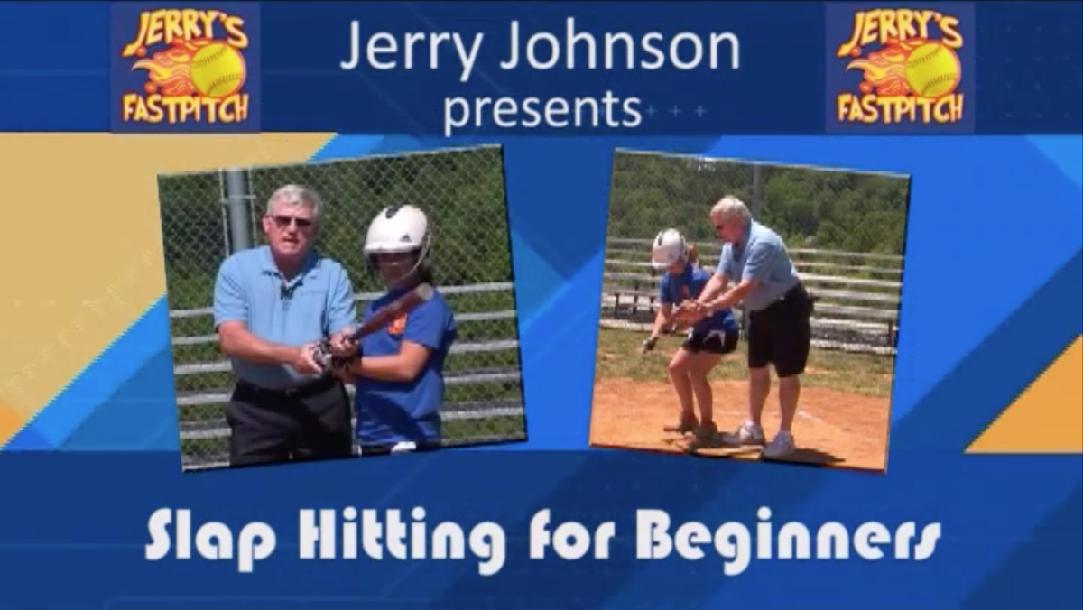 The slap hitter must be able to run to first in less than three seconds and have outstanding hand-eye coordination. RUN FIRST, HIT SECOND. This is an important feature of slap hitting. If you can remember this it will be a huge benefit for you the hitter. The slap hitter is usually the number 1, 2 or number 9 hitter in the lineup.

In this DVD Ashton demonstrates how to hard slap, soft slap, chop, sacrifice bunt, drag bunt, fake bunt slap, and push bunt to include several drills that will assist you in your footwork and timing. As you advance to higher levels of softball you will find out that games are played and won on the ground. The short game is the key to offensive success in fast pitch softball. The short game WILL WIN CHAMPIONSHIPS.