The Curve & Screw Ball For the Younger Pitcher 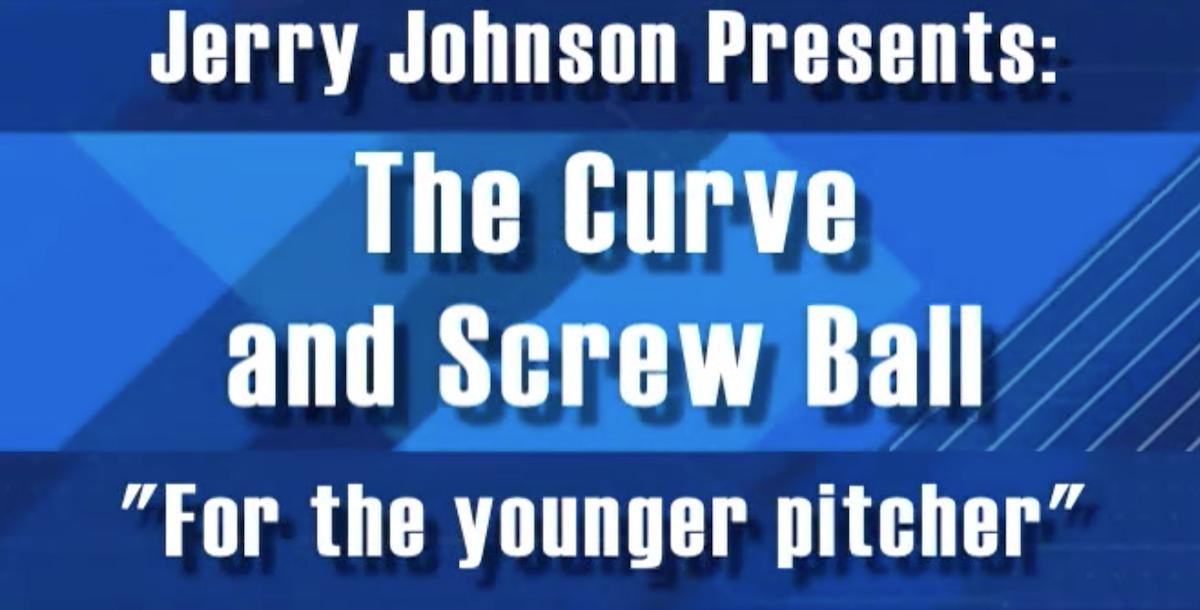 This softball coaching course isn't just for the beginner or intermediate pitcher... it's for ALL pitchers.

Chelsea demonstrates how to correctly pitch the screw ball and curve ball; and, she also demonstrates drills for pitchers of all experience levels.

In this course you will discover how simple and easy it is to do drills inside, in a relatively small area, that will maintain your spin, speed, and mechanics on the ball during the winter months. All that is needed is a bucket of balls.

You just booked "The Curve & Screw Ball For the Younger Pitcher"