Swimming / Fundamentals Send as a gift!

Learn to Swim in 8 Lessons or Less 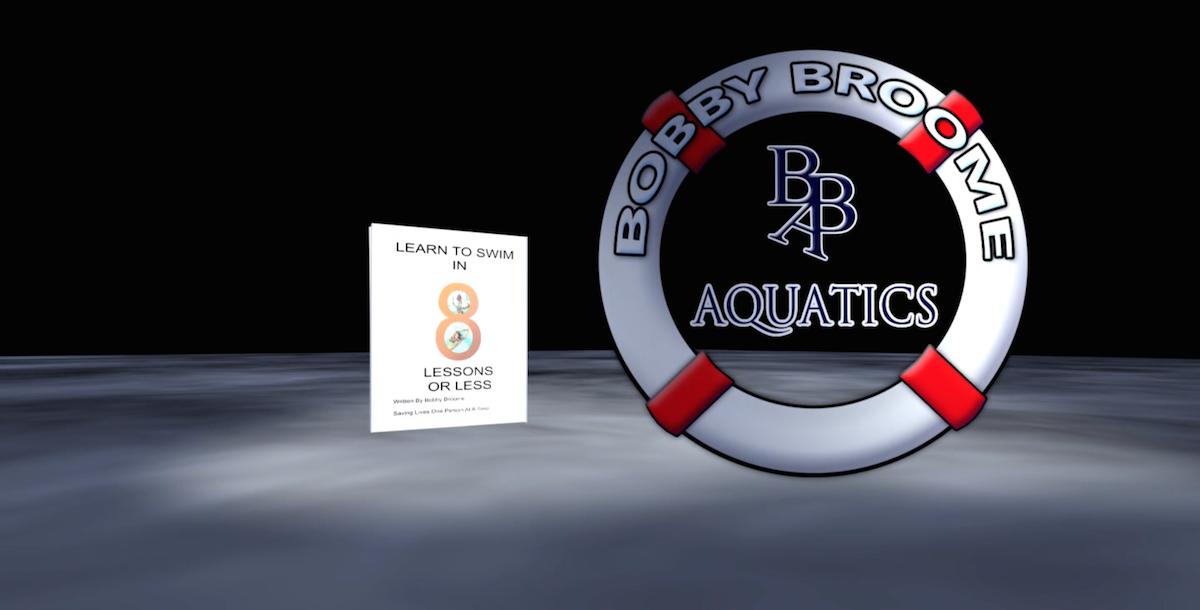 In this course you will watch an instructor teach the first eight lessons in the learn to swim process. You see clear demonstrations and examples of the skills.  You will learn important water safety and lifesaving tips and skills.  By following the cohesive progressions, you will learn how build a routine to practice and learn to swim quickly.  This video is perfect for those people who want to teach themselves or someone else.  The production is enhanced with beautiful underwater photography and a smooth sound track.

Bobby Broome has developed a comprehensive system for people to learn to swim and learn to teach others to swim.  This course shows the first 8 swim lessons necessary to learn to swim or dramatically improve your swimming.  The lessons are direct and to the point with clear step by step progressions.  Watch the video and follow along with the book, if you like of the same title for even more details.

See clear examples of the skills, hear specific explanations of the skills, see how an instructor supports and helps learners, learn how to build a practice routine and more.

Bobby Broome, founder of Bobby Broome Aquatics is a graduate of Grambling State University with a Bachelor of Arts degree in Radio and Television. Bobby Broome is one of the most popular and accomplished swim instructors now living and working in Northern Virginia and Washington, DC.

Simply, Bobby is a really good swim instructor with a very high rate of success.  Now, he is sharing his successful methods with the world. As a subject matter expert in aquatics, Bobby was a Senior Associate in Health and Safety/ Research and Development at the National American Red Cross in Washington, DC. After leaving the Red Cross in 2009, Bobby reignited his swim school in Washington, DC.  His swim school began in 2001 in Southern California and continues there every June.

Bobby currently teaches an average of 95 to 100 students of all ages and levels each session all year round. Annually, Bobby conducts in service training and safety presentations for park districts, youth organizations and corporations. He teaches American Red Cross Health and Safety courses such as Lifeguard Training, Water Safety Instructor, Safety Training for Swim Coaches, CPR/AED, First Aid, Oxygen Administration, and more. He is a subject matter expert in aquatics and the author of “Learn to Swim in 8 Lessons or Less” and "The Parent's Guide To: Water Safety And Swim Instruction".

Prior to establishing his aquatics credentials, Bobby worked in the motion picture industry primarily for 24 years.  First, matriculating as a production assistant, then as an assistant cameraman and finally building a body of work as a Producer/Director/Cameraman/Editor.

Swimming Essentials for Every Swimmer by Aaron Lawson
Views: 4789
(1) FREE

Freestyle Optimizer: How to swim faster and improve your freestyle strength by Stephen Marcus
Views: 824
$55

You just booked "Learn to Swim in 8 Lessons or Less"