The Complete Introduction into Competitive Swimming 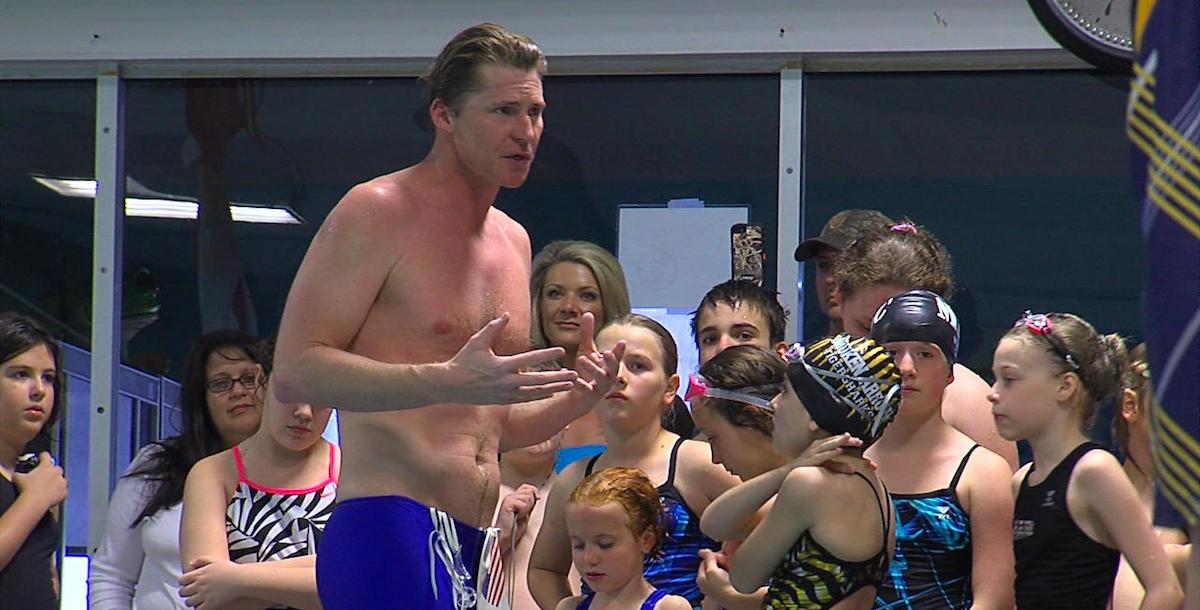 Josh Davis teaches you and your swimmers the drills to focus on their form and generate more power. This excellent course is a concise, yet complete, introduction to the basics of competitive swimming.

Josh has continued to train and race for personal enjoyment and is the fastest swimmer on the planet who is over 30 with a wife and 5 kids! International 1990 - As a member of the first USA Junior Team, Josh was elected Captain as the team raced in Paris and East Berlin right after the Berlin Wall came down. 1991 - Josh participated in his first World University Games in Sheffield, England. Was a member of the record setting 4x100 freestyle relay. 1993 - After missing the '92 Barcelona team, Josh came roaring on the global scene to win 2 golds at the Pan Pacific Swimming Championships. 1994 - Josh was a member of the record setting 4x100m free relay at the World Championships in Rome, Italy. 1995 - Even though he contemplated quitting Josh finished the year as the number 1 ranked 200m freestyler in the world! He was elected captain of his second World University Games team in Fukuoaka, Japan and was chosen by the other us teams to carry the flag for the US Delegation in the Opening Ceremonies. Won 4 gold medals in record time at those games. Josh also won 3 gold medals in record time at the Pan American Games in Buenos Aires, Argentina. 1996 - Josh made history by becoming the only man in the world at the Atlanta Olympics to win 3 gold medals. 1997 - Competing for the 3rd time in Japan, Josh won 2 gold medals at the Pan Pacific Swimming Championships in Fukuoaka. 1998 - Competed in his second World Championships in Perth, Australia. 1999 - Raced in his third Pan Pacific Championships in Sydney, Australia. Qualified for the Short Course World Champs in Athens, Greece where he led off the 4x200m free relay in a World Record. 2000 - Competing in his second Olympic Games in Sydney, Australia Josh broke the America Record in the 200m free 3 times and won 2 silver medals. Collegiate Career 1991 - A major point contributor as a freshman Josh helped the UT men's team to their 4th consecutive NCAA title. 1992 - While just missing a spot on the Barcelona Olympic Team, Josh received 6 more All-America Honors 1993 - Josh finally became the best 200yd freestyler in the country and won the NCAA title in that event. 1994 - After a total of 23 All-America honors and captain of the UT team, in his final Collegiate event Josh and teammates broke the 4x100 yd free relay American record. High School 1987 - Josh was one of the only male freshman to participate in the Texas State meet. 1988 - While only a sophomore, Josh won the state title in the 200yd free. 1989 - Josh repeated as state champ in the 200yd free and was the fastest leg on the 4x100yd free relay that set the national high school record that still stands today! 1990 - As captain, Josh led his high school team to their 4th consecutive State Team Title. He finished high school as the top freestyler in the country and accepted a full scholarship to the University of Texas.

Freestyle Optimizer: How to swim faster and improve your freestyle strength by Stephen Marcus
Views: 400
$25

You just booked "The Complete Introduction into Competitive Swimming"

The Complete Introduction into Competitive Swimming

Josh Davis teaches you and your swimmers the drills to focus on their form and generate more power. This excellent course is a concise, yet complete, introduction to the basics of competitive swimming.