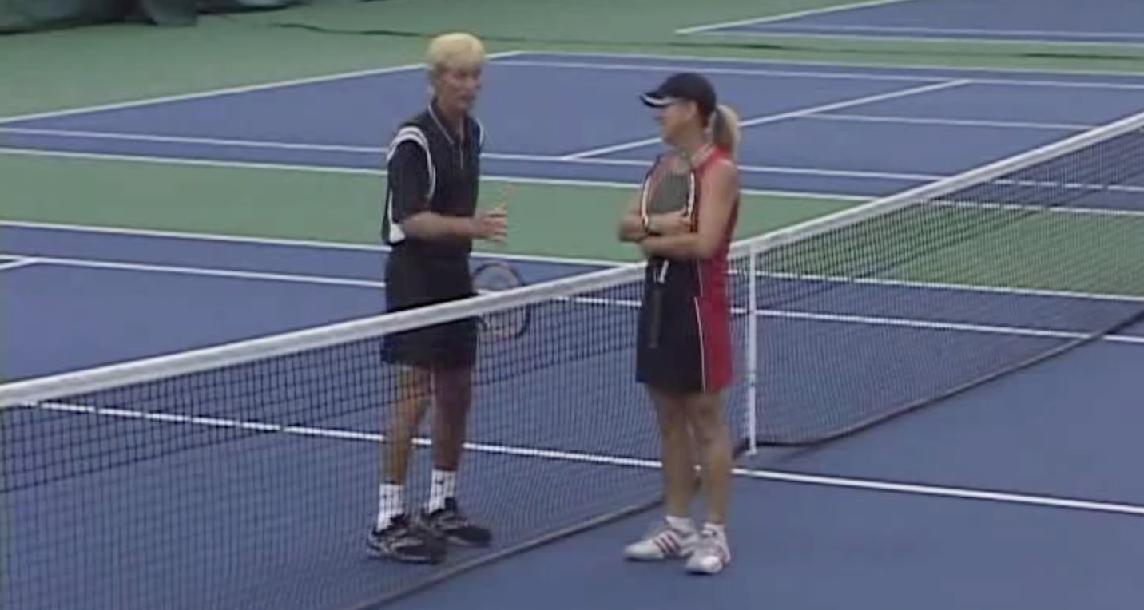 • A teaching system that is easy to use

• Correct stroke and strategy deficiencies in your game

• Tennis tactics broken down into simple and easy to use concepts

• Games and drills to improve your game

• Learn the 3 speeds of hitting the ball, the 4 targets, the 12 steps to footwork and mental tuffness skills

• Tips from some of the greats: Laver, Braden and Hopman

I have played and taught tennis for most of my life since the age of 19. I have been able to travel around the USA and the world to learn for the best coaches and to offer training to over 4,000 coaches and pros.

All these opportunities have provided me with insights into how the game has changed, how it is taught and how to motive players and how to build a program.

NEW!
How to Develop a Great Competitor on The Circuit - Andrei Medvedev by World Tennis Conference
Views: 212
$19.99