Fundamentals of the Volley and Drills to Use Them 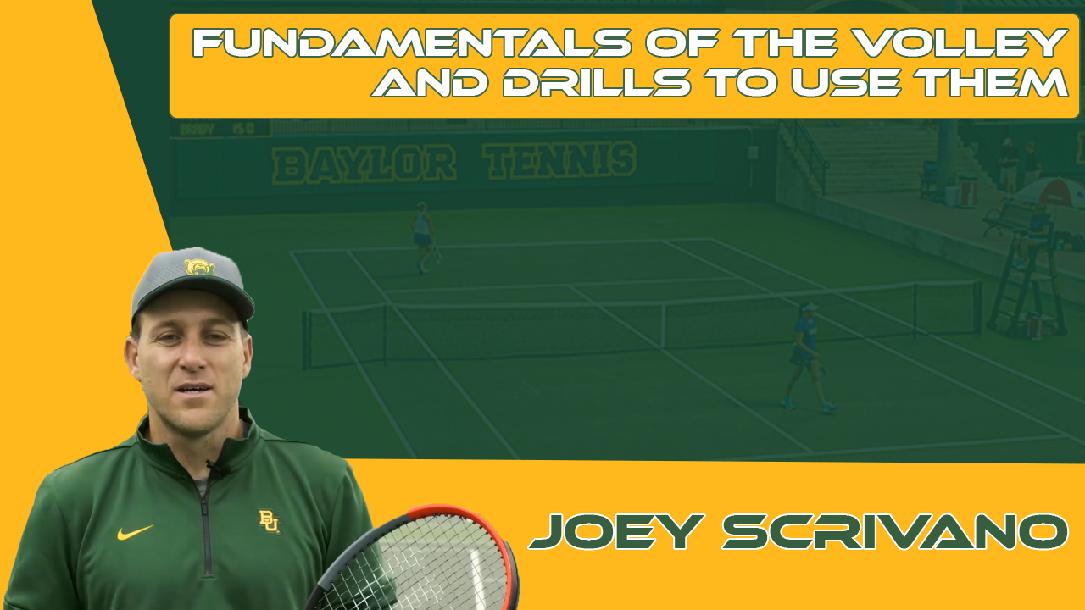 In this course, Legendary Coach Joey Scrivano shows us the fundamentals of the volley.  His simiple teaching style will help you and your players quickly and and consistently begin executig one of the most important shots in the game.

He explains fundamental drills and techniques in a filmed live practice so you can see the drills in action.

If you are a coach who wants to learn from one of the best coaches around...and teach your athletes to dominate the net... then this is the course for you!

Joey Scrivano has put the Baylor Bears among the nation's elite while combining 19 combined Big 12 Conference championships between regular season and tournament titles.