How to Train Players Under Pressure-Adam Blicher 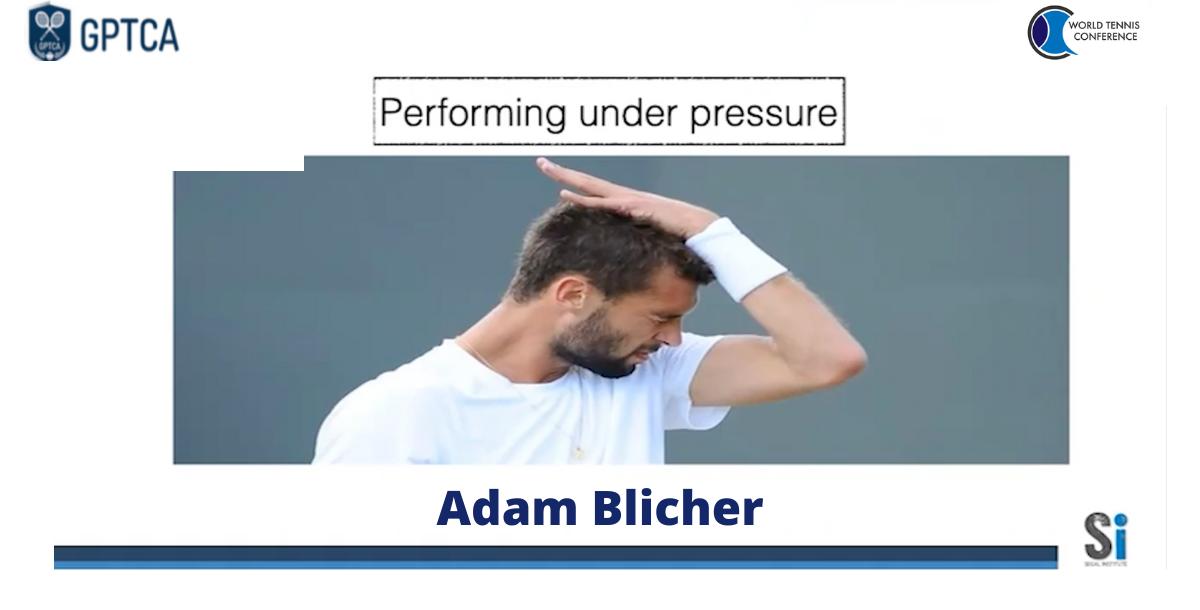 Any player that wants to achieve their potential MUST learn to thrive under pressure.

Adam Blicher, GPTCA/ATP Coach and featured presenter at The World Tennis Conference is an expert with helping players thrive under pressure.

In this course, you'll see how Adam gets great results with some of the top players in the world... where the stakes are incredibly high.

Adam Blicher is a member of the GPTCA, an ATP level coach, and a featured presenter at the World Tennis Concerence.

During the last 5 years he has travelled to 20+ countries for tennis tournaments ranging from Tennis Europe & ITF Tournaments to Nordic- & European individual & team championships. In 2013 Adam was awarded Coach of the year – Junior Players by the Danish Tennis Federation & went on to be awarded Paul Arber Young Coaches Award – Special Recipient 2015 by the iTPA.

He hosts the highest rated Tennis Coaches Podcast on Itunes, where it is his quest to dissect high performance in tennis by talking to long time experts from around the globe. At last he has been a speaker at the National-, The Nordic- & The European Coaches Conference & holds a Ma. In Applied Sport Psychology from the University of Southern Denmark.

You just booked "How to Train Players Under Pressure-Adam Blicher"