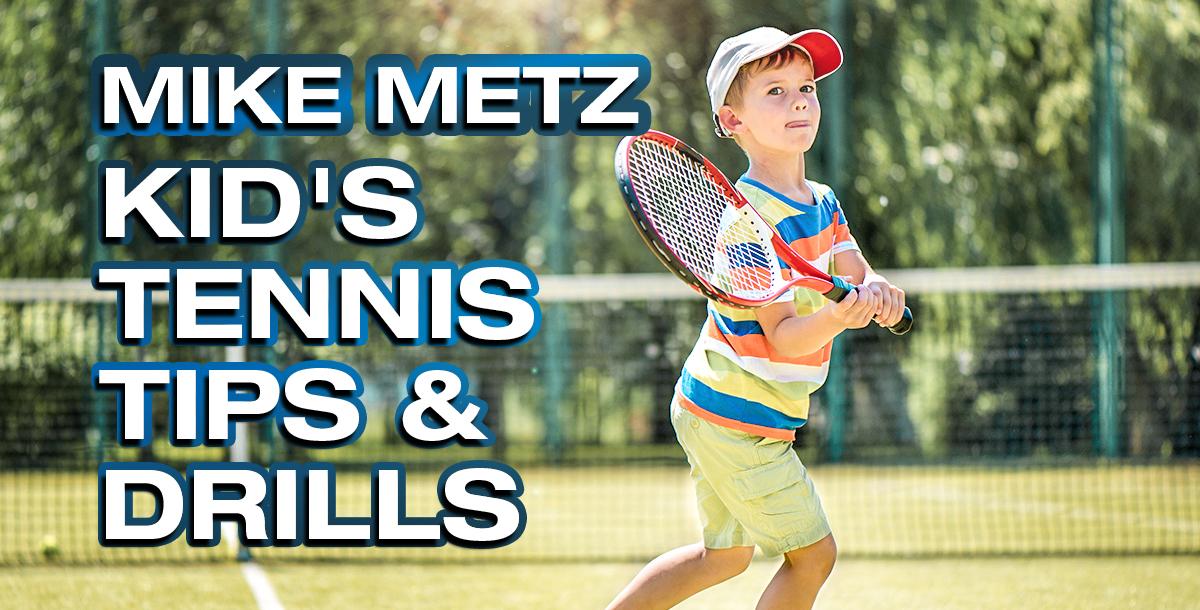 Teaching tennis to kids can be an extremely rewarding experience. Learn the best techniques for working with young athletes with the help of this coaching course by tennis pro Mike Metz. Metz introduces essential techniques and drills that will have young players on their way to playing like pros in these 15 youth tennis videos.

Michael Metz is the tennis pro at Magnolia Tennis Club in Columbus, Miss.

He was a player at Mississippi State from 1995-98, when each of his Bulldogs teams finished with a top 10 ranking nationally. As a senior, he was part of an NCAA semifinalist squad.

After graduation, Metz served four seasons on the two MSU tennis staffs, first as a volunteer assistant for the Bulldogs and then as the full-time assistant coach for the Lady Bulldogs. With the men's team, he helped in MSU's advancement to the NCAA round of 16 in 1999 and the second round in 2000. In 2001, he aided in guiding the MSU women's team to the second round of the NCAAs.

Metz left MSU for 1 1/2 seasons to become head coach for Birmingham Southern College and returned in 2004 to help coach the Bulldogs again.