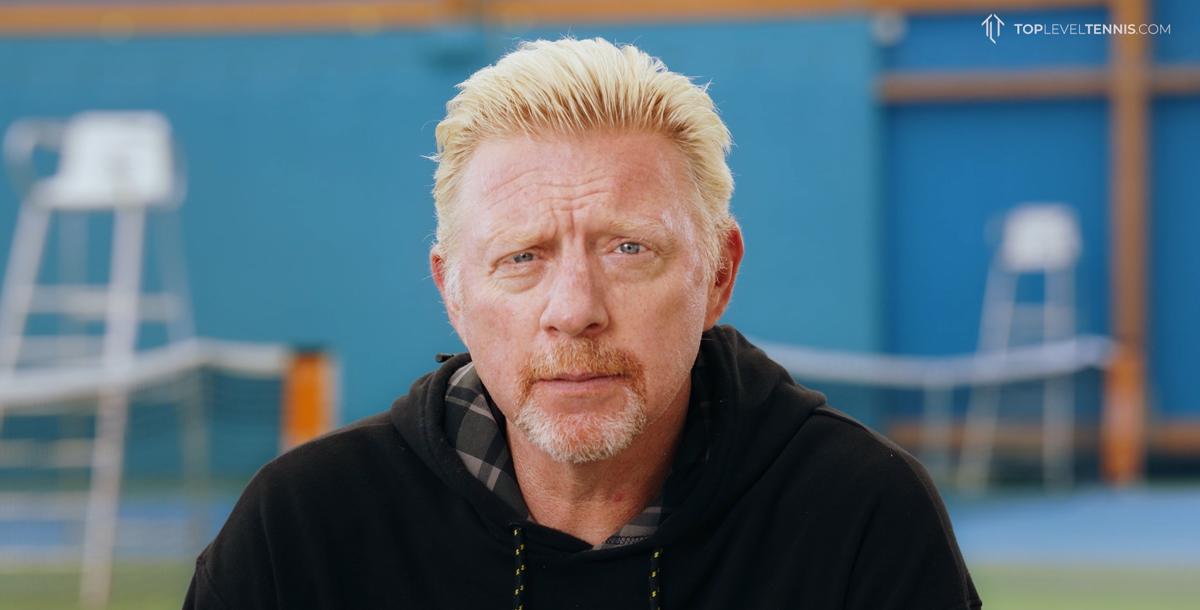 The basics of tennis play a crucial role not only for amateurs but also for advanced players. Learn from the tennis legend how to fulfill your potential!

What you can learn from Boris Becker while watching his ten-section course?

Start now and have unlimited access to your course for a lifetime!

Additionally, you will receive three very extensive training plans in PDF format, prepared especially by Boris Becker himself! The training materials are prepared for three different levels: beginner, intermediate and advanced. Choose a set of exercises that suits you!

Start your private lesson with Boris now and improve your tennis skills with a legend.

Online tennis courses with the stars

Who is Boris Becker? The winner of 6 Grand Slam tournaments and 49 ATP tournaments in total. Multiple world-ranking leader in single. The winner of 15 professional tournaments in doubles, including The 1992 Summer Olympics held in Barcelona. One of the most successful and world-renowned tennis players of all time. In a nutshell – a living legend.

His undisputed professional knowledge strongly contributed to the successes achieved by his former mentee – Novak Djokovic. He remained Novak’s coach between 2013 and 2016. Under his supervision, Djokovic won 6 Grand Slam tournaments, became the ATP World Tour Finals champion twice, and won 13 titles of the ATP World Tour Masters 1000. Needless to say, he remained the uncompetitive ranking leader in singles between 2014 and 2015.

According to the experts, he is one of the 20 top tennis players of all time.