A Winning Program for Coaching the Jumps 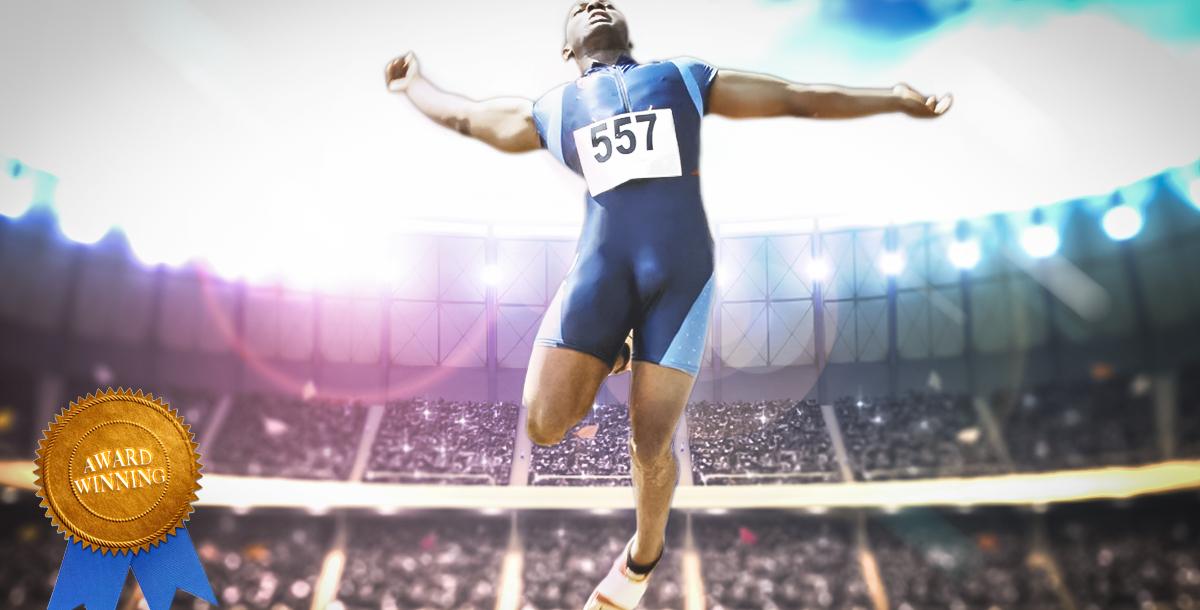 A Winning Program for Coaching the Jumps provides an overview of several of the key factors involved in a training program for the jumps. Appropriate for track & field coaches at all competitive levels, this coaching course points out how critical it is for coaches to have a comprehensive training plan, as well as outlines the basic concepts entailed in incorporating jumps into the athletes’ training regimen. This coaching course also details the various planning stages for developing the jumps and explains how to use periodization to increase training level appropriately. In addition, this coaching instructional video reviews how coaches can establish a baseline foundation of preparation in their athletes.   Among the topics covered:

Lisa Bauduin was named head women’s track & field coach for Sacramento City College in 1992 and since that time she has produced one of the strongest women’s track & field programs in the state and the most successful program in school history. Taking only two years to win her first Northern California Championship, the upward progression continued to the ultimate prize: Winning the state championship! Not only achieving it in2003, but adding state titles to the 2004 and 2005 team accomplishments as well.

In nineteen years there have been over 240 All-Conference performers, over 120 state meet qualifiers, and 19 individual state champions. In addition, 141 entries have cracked the school’s All-Time Top-Ten list, including 21 school record performances  Bauduin has been recognized on the national and international level as well. She has been selected by USA Track and Field to the coaching staffs of the 1993 US Olympic Festival; 1995 USA vs. Great Britain Meet, the 2001 World Indoor Track & Field Championships and in March 2006 was the jumps/multi coach for Team USA at the World Indoor Championships in Moscow, Russia.

You just booked "A Winning Program for Coaching the Jumps"