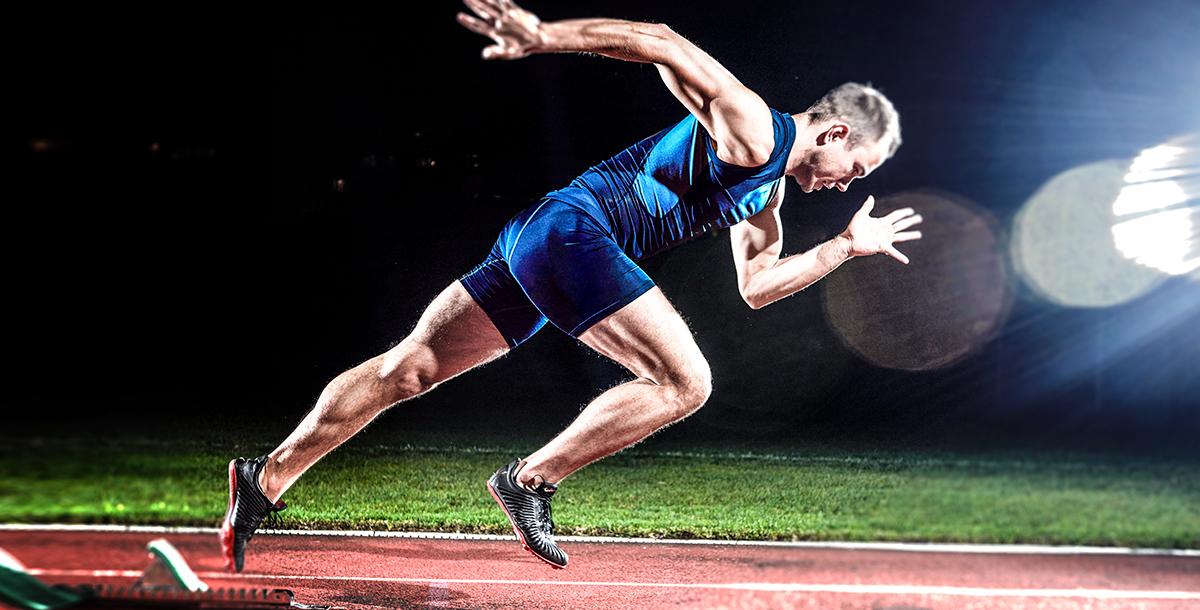 Featuring one of the most respected track & field coaches in the history of the sport, Championship Sprinting is designed as a resource for coaches who want to enhance the performance level of their sprinters. This coaching course reviews the key factors involved in successful sprinting. In that regard, the course details the best ways to improve sprinting, as well as points out what not to do in the sprints. This course is appropriate for sprint coaches at all competitive levels.

Volunteer Coach at the University of Houston

Tom Tellez currently serves as a volunteer coach for the University of Houston track and field program, a position he assumed after serving 22 seasons as the head coach for the Cougars. A member of the U.S. Track Coaches Association Hall of Fame, Tellez has produced some of the greatest track and field performers in the history of the sport, including Carl Lewis, Joe DeLoach, Kirk Baptiste, Leroy Burrell, Mike Marsh, Willie Banks, and Dwight Stones. He has coached NCAA champions in the 55m hurdles, 60-yard dash, 100m, 200m, 400m, discus, shot put, long jump, high jump, pentathlon, and heptathlon. Between 1984 and 1996, six of the seven U.S. sprinters who won Olympic gold medals were coached by Tellez, and seven of the USA’s overall 13 medals were claimed by his athletes. At the present time, Tellez is coaching two-time NCAA long-jump champion Jenny Adams.