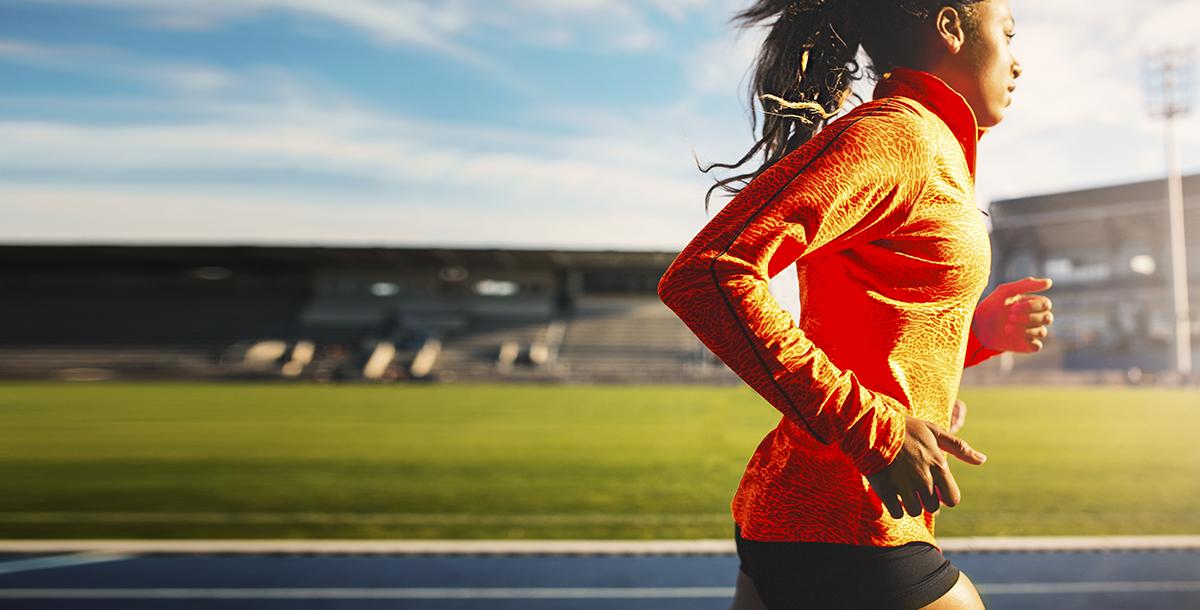 Coaching the 800 Meters presents an overview of how coaches can deal with the key factors involved in coaching the 800m event. This running course outlines how the program is structured for 800m runners at LSU, as well as points out the team approach at LSU that is utilized for the event—a philosophy in which the focus is on the athletes first and the system second. These coaching videos also look at what developmental aspects coaches should address during the three specific training phases (seasons) of the year—August to late November (when the work load is highest for half-milers); December to February (when most of the training work moves to the track); and March to June (when the overall mileage ran tends to decrease because of the need for recovery time).  Among the topics covered:

Mark Elliott enters his fourth season as Clemson’s head coach for men’s and women’s track & field and cross country in 2016-17. Elliott came to Clemson after coaching 20 seasons with LSU track & field, including eight as assistant head coach. In three seasons, Elliott has rejuvenated both programs and restored the women’s team to national prominence. Elliott guided the Clemson women to ACC Indoor and Outdoor Championships in 2015, just one year after finishing no better than eighth as a team. The Tigers also claimed a 12th-place tie at the NCAA Indoor Championships following Natoya Goule’s title run in the 800 meters. Goule was named ACC Women’s Indoor Track Performer of the Year and broke the ACC record in her specialty event after winning the Jamaican National Championship in June 2015. She earned a berth in the 2016 Olympic Games in Rio de Janeiro. Elliott earned several high marks for his achievements with the Tiger women. He was named ACC Coach of the Year for both seasons, and USTFCCCA Southeast Region Indoor Coach of the Year as well.

Nice course, great that you can watch it over and over. Always nice to hear something multiple times, you can always pick up something new when hearing it again. Thank you!

You just booked "Coaching the 800 Meters"