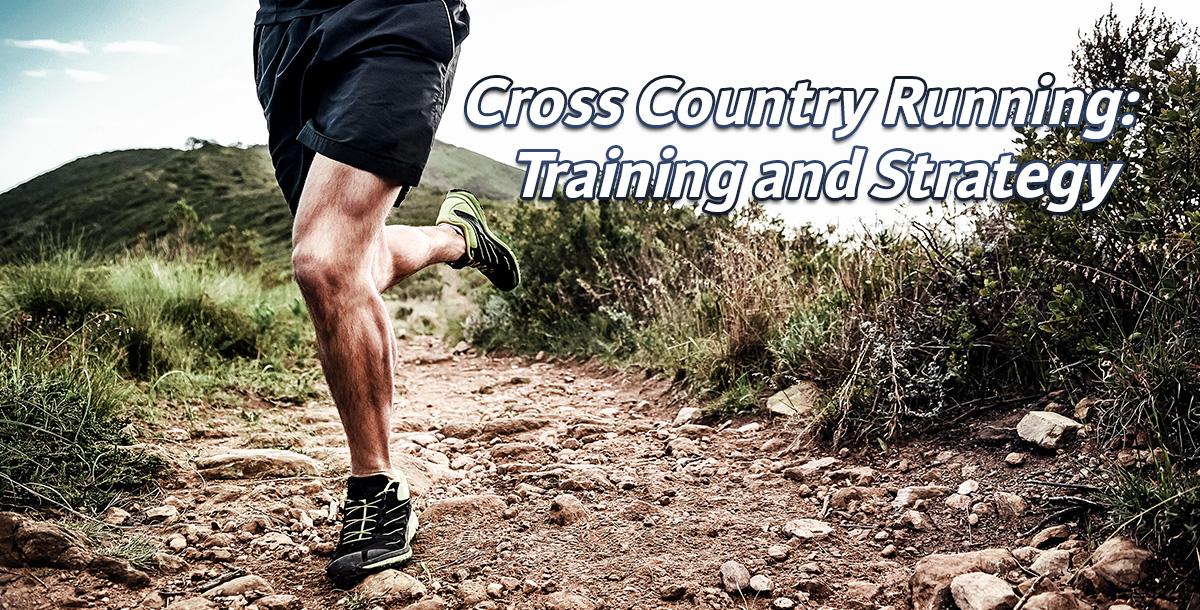 You want to run the best race that you can by getting the most out of your training. This course will demonstrate exactly how successful cross country runners win races by utilizing a blend of coaching, training and tactical skills. Four great cross country coaches (Al Bertowsky, Rich Degnan, Dwayne Johnson, and Dave Frazer) present over 25 coaching videos that help your athletes run faster and smarter. From proper shoe selection, to good racing tactics, you’ll see the effects of these videos in race-after-race.

About Al:
Al Berkowski is the high school cross country coach at Bellmore JFK in New York State. Founder of The Running School a cross country camp for boy's and girls, Al is ranked first in All Time Cross Country wins with over 800 team dual meet victories. He has coached United States teams that have competed in Israel, the Pan American Games and China.

About Dwayne:
Dwayne Johnson is the sprint, strength and conditioning coach at C.W. Post. Dwayne’s credentials include founding the CIS speed development program. Dwayne was the high school coach of Shana Cox at Holy Trinity. Shana has gone on to great things - NCAA Champion while at Penn State, High School All American, Member of the US Olympic team which went to China and this past winter set a world record in the 500 meter dash.

About Rich:
Rich Degnan is head Boy's Cross Country coach at Massapequa and asst. director of The Foundation Cross Country and Track camps. Prior to that, Rich was Director of Cross Country and Track and Field at .C.W. Post. While at C.W. Post Rich's teams won 15 conference titles and qualified at least one athlete to 8 NCAA Championships. On the high school level, he's produced 2 All World athletes, 17 All Americans, 29 all NY State Athletes.