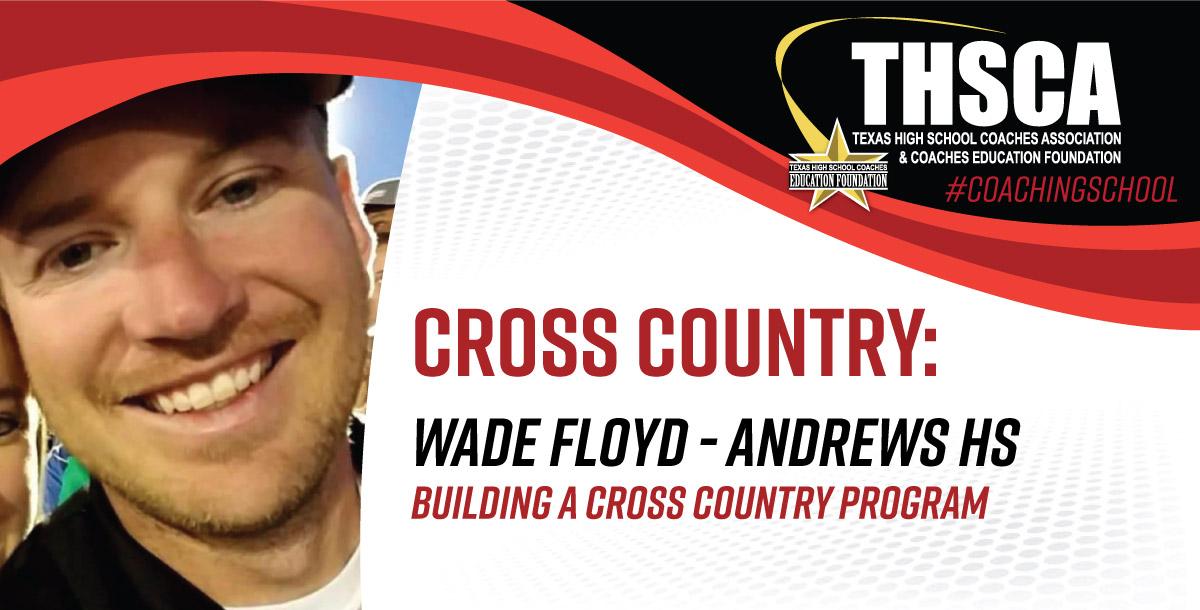 I graduated from Graham High School in 2003, where I ran varsity cross country and track for four years. Upon Graduation, I went to Texas A&M University and ran cross country and was in the Corps of Cadets for a semester, before I transferred to East Central University in Ada, Oklahoma where I ran for four years. I graduated with my bachelor’s degree in Kinesiology in December of 2006, and a master’s degree in Sports Administration in December of 2007. I started my teaching and coaching career in 2008 at Dumas ISD, where for 2 years I coached Middle School Football, Cross Country, Basketball, and Track. In 2010 I moved to the High School as the head cross country and assistant track coach and stayed there until May of 2017. In June of 2017 I moved to Andrews High School as the Head cross country and assistant track coach. I currently reside in Andrews with my wife, Melissa, and my two children, Matilyn (9) and Wyatt (6).