Progression in Training and Racing Strategy 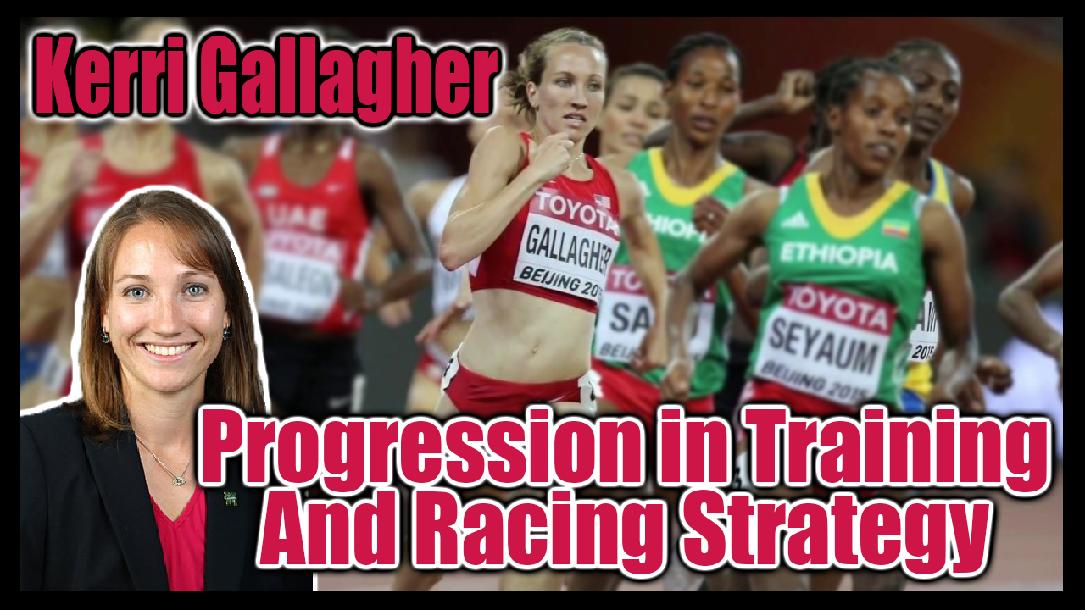 Progression in Training and Racing Strategy

Coach Gallagher talks us through her thoughts on progression in Training and Racing Strategy from when she was a professional athlete and now how she thinks about training as a coach.

1 Introduction 4:09 2 Overview 1:43 3 Setting up Long-Term Success With Acclimating Training for your Athletes 5:12 4 Working Backward From your Goals 2:11 5 Creating a Plan for the Year as a Coach 3:18 6 Progression in Racing Strategy 6:03 7 How does Weight Training Help with Progression? 1:49 8 How to Train with No Teammates 2:31 9 How do you Adapt an Athlete from High School to College Mentally and Physically? 2:28 10 How much Milage is too much when Trying to Avoid Injury? 2:16 11 How to Maximize your Training by Planning Backwards from the Statement 3:32 12 Training a College Freshman 2:18 13 What do you Base an Athletes Beginning of the Year Training on? 5:08 14 What was the most Difficult Part about the Transition from College to Professional Running? 1:42 15 What were the Most Important Factors in Your Time Drops over your Career? 2:23 16 What would be an Example of a Progressive Workout? 2:43

Kerri Gallagher was named the head coach of Manhattan’s men’s & women’s cross country, mid-distance and distance programs in July 2016. An elite-level professional runner, Gallagher represented the United States in the 1500 meters at the 2015 IAAF World Championships.

Gallagher won the mile run at the 2015 Penn Relays, posting a world-leading time of 4:34.42.  She then finished third in the 1500 at the 2015 USATF Outdoor Championships to qualify for the World Championships in Beijing, China. Gallagher followed that up to her first career victory in Europe, running a personal-best 4:03.56 in Lignano, Italy, before reaching the semifinals at Worlds.

She has participated in three U.S. Championships, placing fifth in 2013, and made the semifinals at the 2016 U.S. Olympic Team Trials. In addition, Gallagher is a three-time champion and the course record-holder at the Army Ten Miler, and she took second in the Wanamaker Mile at the 2016 Millrose Games.

After a standout career at Fordham, Gallagher began her coaching career as an assistant at American under Matt Centrowitz. She spent five years with the Eagles, working primarily with the women’s distance squad. During the 2014 outdoor season, American’s 4x800 meter relay team broke a nine-year-old school record and qualified for the ECAC Championships.

A 2011 Fordham graduate with a degree in mathematics, she was a two-year captain of the cross country and track teams. Gallagher set six school records and won four Atlantic 10 titles during her time with the Rams. She still holds the Atlantic 10 meet records in the indoor 1000 meters and mile, as well as the outdoor 800 meters. Gallagher also earned ESPN The Magazine Academic All-District honors and received the 2011 Hobbes Family Award as Fordham’s Female Student-Athlete of the Year. A five-time team MVP, she was named to the Fordham Athletic Hall of Fame Class of 2017.

You just booked "Progression in Training and Racing Strategy"