Speed Training for All Athletes

by Speed For Coaches 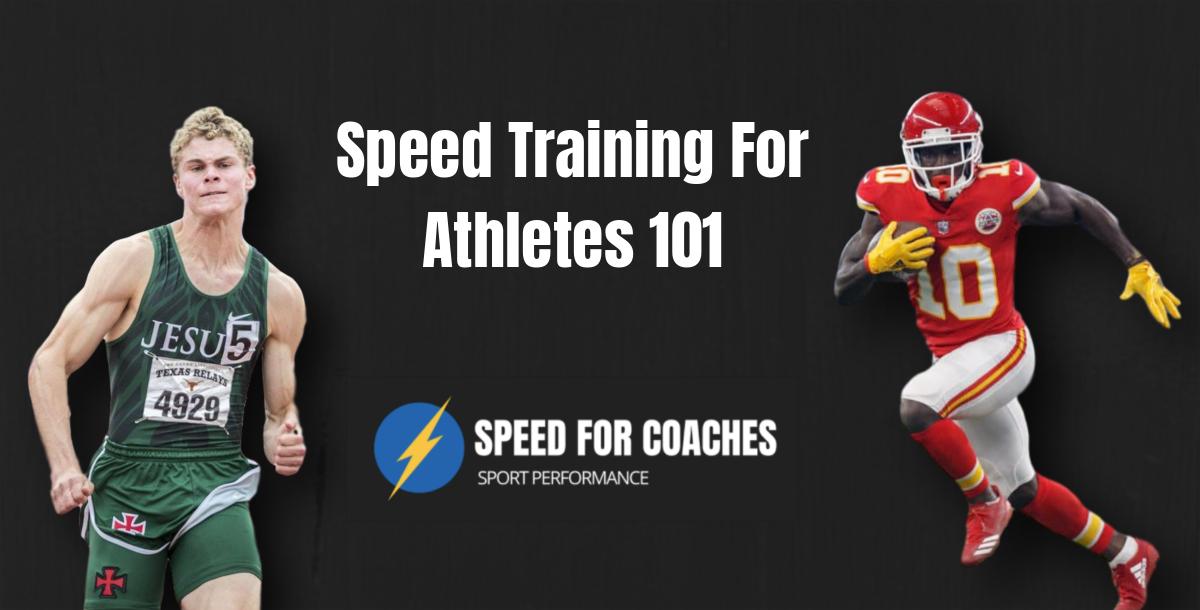 If you have ever played an opponent that you just couldn't stop, what is the one factor they have almost every single time?

That factor is their speed.

You have to develop your own speed to match up as closely as you can.

We at Speed For Coaches believe that every athlete must train to improve their speed in order to achieve their maximum athletic potential.

This course will give you everything to run quick and efficient speed workouts that will make your athletes faster.

You don't have to hire a "speed trainer" to come in and do it.

You will have all the knowledge necessary and you will be able to vastly improve each athlete's best times in the short sprints that they need to better compete in whatever their sport requires.

Most coaches think more is better. With teaching speed, this is actually the worst thing you could be doing to them.

Sprinters are unique and their training must reflect this. You must become an expert in the minute details of form and training. You can find athletes who are fast and make them incredibly successful. Then you will start to build momentum and find more athletes.

By using these practice strategies, you will automatically jump ahead of the majority of coaches at the High School level. And if you happen to have a great athlete or two, you will do way better then that.

Coach Hahnstadt has been coaching High School Sprinters since 2007 at New Trier High School in Illinois. He has also coached football for a total of 15 years at various High Schools and 4 years at Taylor University as their Wide Receivers Coach.

In 2019, his first season working with Varsity Sprinters, his sprinters broke the school record in the 4x100 relay and also qualified for the IHSA 3A State track meet in the 4x100, 4x400 and the 110 HH.

In the 2021 season, his top sprinter broke a new school record running 21.9s 200m sprint (Well under the 3A Illinois State qualifying time). This same sprinter entered the program under Jason's guidance as a Freshman running only a 26.1s 200m.

Great program Jason. I will be incorporating a lot of this course into my practice plans and workouts this upcoming season. I look forward to any additional courses you offer and will definitely purchase them.

NEW!
Complements to speed: What else besides sprinting? by Track Football Consortium TFC
Views: 5
$24.99

You just booked "Speed Training for All Athletes"