Strength Program for the Throws 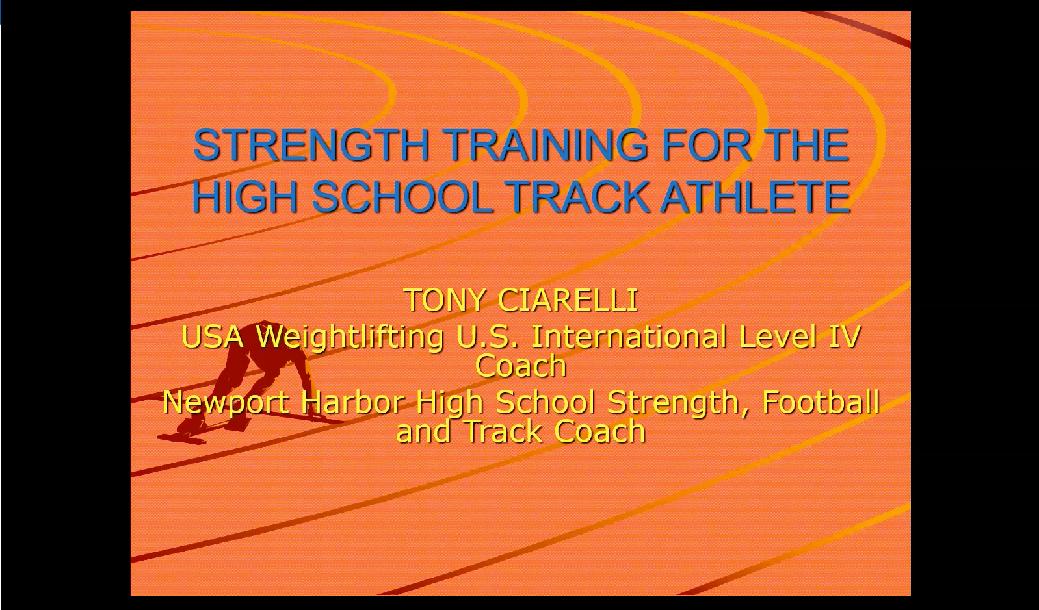 What is the correct path in the weight room when it comes to training a high level throws athlete? Well in this talk Coach Ciarelli runs us through his thought process when he is creating a strength training plan for his Throws specific athletes.

You just booked "Strength Program for the Throws"