The Horizontal Jumps: What`s Important and How to Implement 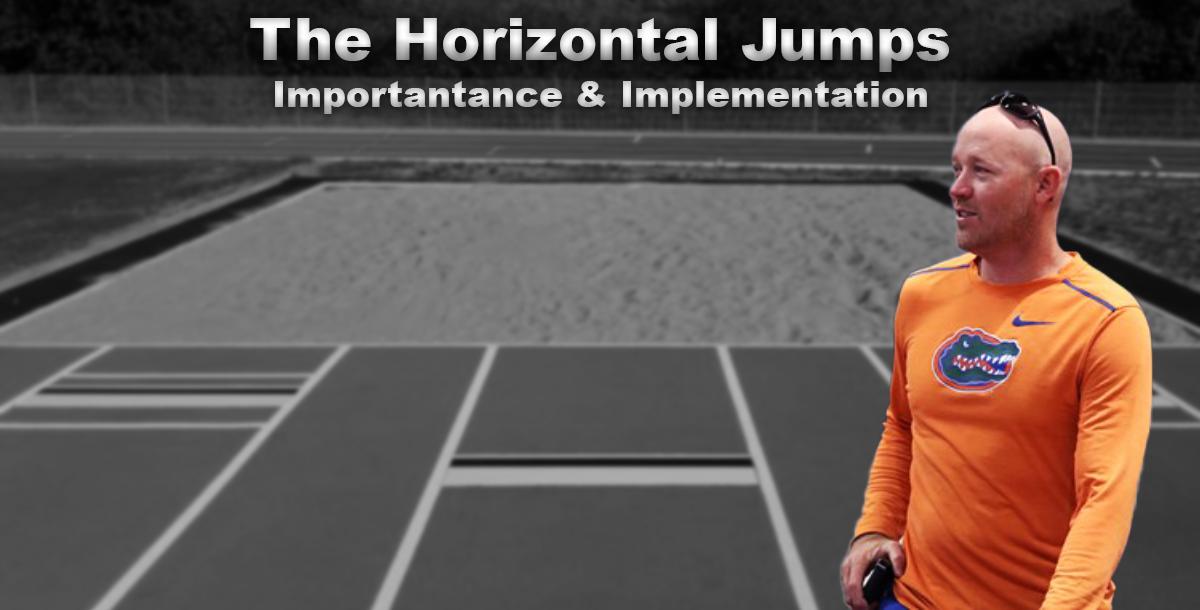 Petersen by the Numbers

Nic Petersen, who finished his seventh season as a men’s and women’s assistant coach for the University of Florida track and field in 2019, has made his own imprint on one of the nation’s historically elite jumps programs.

Petersen was also named to USA Track and Field’s coaching staff for the 2019 IAAF World Championships, where he will serve as the men’s assistant coach for jumps and combined events.

The Gators have continued their extraordinary run of success in the jumps under Petersen, as they rank second nationally with 14 men’s and women’s NCAA titles since his arrival in 2013, with two from Yanis David in 2019, three from KeAndre Bates in 2017, and seven from Marquis Dendy (2012-15).

Here’s where the Gators rank among all Division I programs in terms of individual jumps national titles since Petersen’s tenure began:

He also oversaw Bates and then-freshman Grant Holloway as they became the second pair of teammates in Division I history to post a 1-2 finish in the men’s long jump at the 2017 NCAA Outdoor Championships.

Petersen-coached student-athletes have combined for nine marks or performances on the indoor and outdoor collegiate all-time top 10 lists, including Whitney Gipson’s tying of the indoor long jump record while at TCU.

You just booked "The Horizontal Jumps: What`s Important and How to Implement"