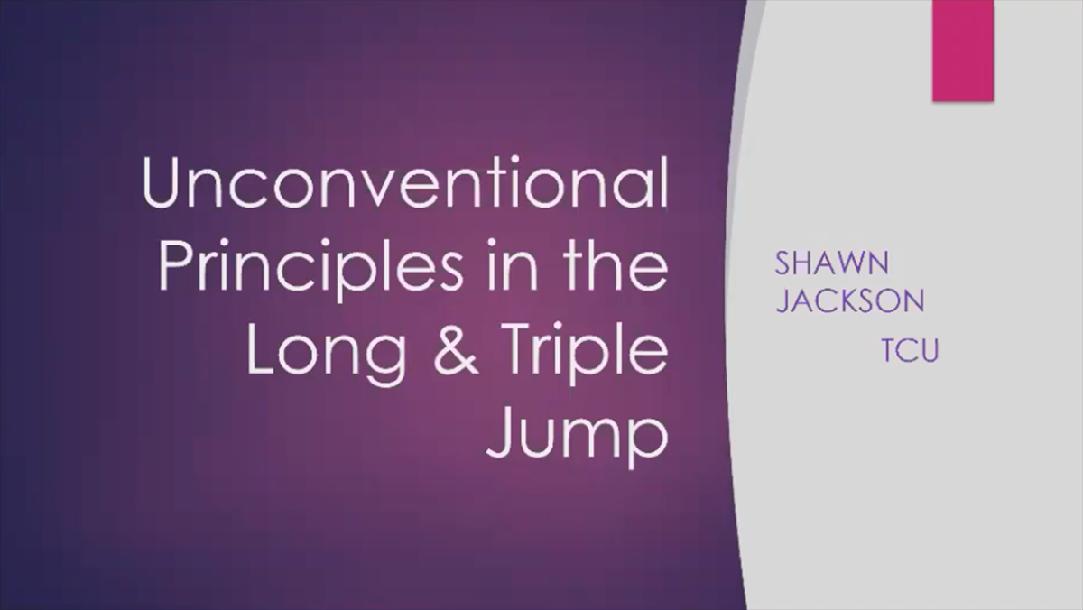 Need new ways to train your athletes in the Long and Triple Jump? Then you have come to the right place! In this course, Coach Shawn Jackson reveals different methods and drills he uses at TCU to create faster and stronger jumpers. He includes many methods in this course like:

He even shows video samples so you can see exactly how he coaches these things, and master how to train your athletes!

Advanced Development in the Long Jump by Bob Thurnhoffer
Views: 585
$10.99