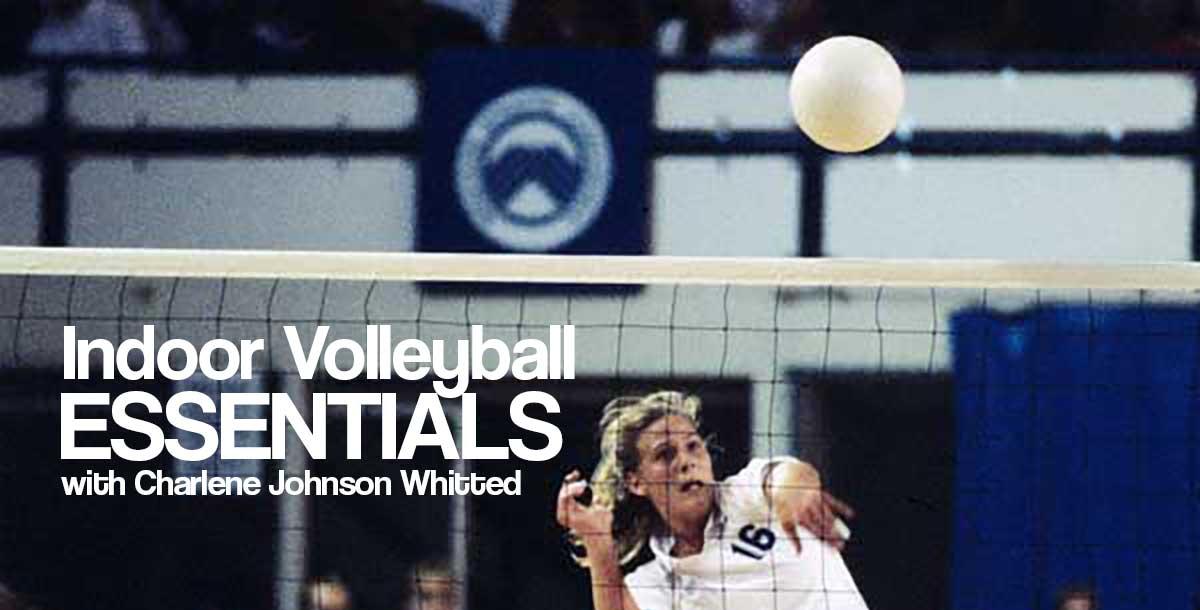 The essentials taught here are critical to any serious volleyball athlete. This course teaches the skills and techniques I practiced daily as an NCAA All-American, an Olympian and international professional, and then taught my teams as a coach at Nebraska, as a club coach and with the Junior and Youth National Teams with USA Volleyball. The course covers wall setting, defense, footwork, serving, passing and walking progressions.

The videos are recorded inside a gym where I explain and demonstrate the basic fundamentals and proper technique to execute each skill correctly. I also show through a series of progressions how to advance from basic break down to a more practical practice drill. Throughout this course I show proper techniques and daily practice drills that you can do on your own at home, in a gym with someone else, or in a team practice.

Charlene has spent the past fifteen years, except the years she was coaching at University of Nebraska, as the Director of Volleyball for American College Connection, providing college volleyball recruiting services through her website at www.VolleyballRecruitingCoach.com. She also acts as the instructor of Charlene Johnson Whitted Volleyball Camps, conducting camps all across the country. Her camp schedule and complete bio are available at www.cjwvolleyball.com.