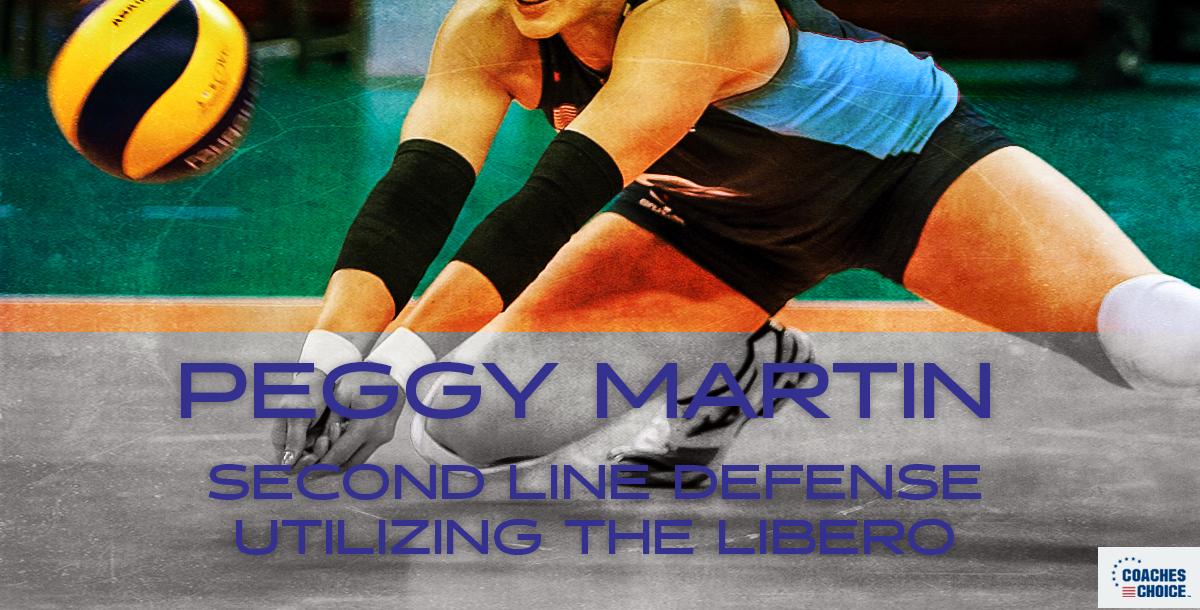 Second Line Defense: Utilizing the Libero is a detailed course on how volleyball coaches can utilize the libero, or back-row position player effectively. Taught in a way that is both easy to understand and apply, this course demonstrates how coaches can take advantage of the versatile nature of the position to strengthen their team's overall defense.

One of the most highly respected and successful volleyball coaches in the country, Peggy Martin has been the head women’s volleyball coach at Spring Hill College in Mobile, Alabama, and 33 seasons as head coach with the university of central Missouri. Her teams have won or shared 19 Mid-America Intercollegiate Athletics Association championships and made a record 25 consecutive appearances in the NCAA Division II Tournament. Martin’s career record at Central Missouri was 1,064-281-8, for a winning percentage of .790. Under her guidance the Jennies won at least 25 matches for 31 straight seasons. She took the Jennies to the Division II Elite Eight six times, finishing second in 1987 and fourth in 1994, 1995, and 1996.