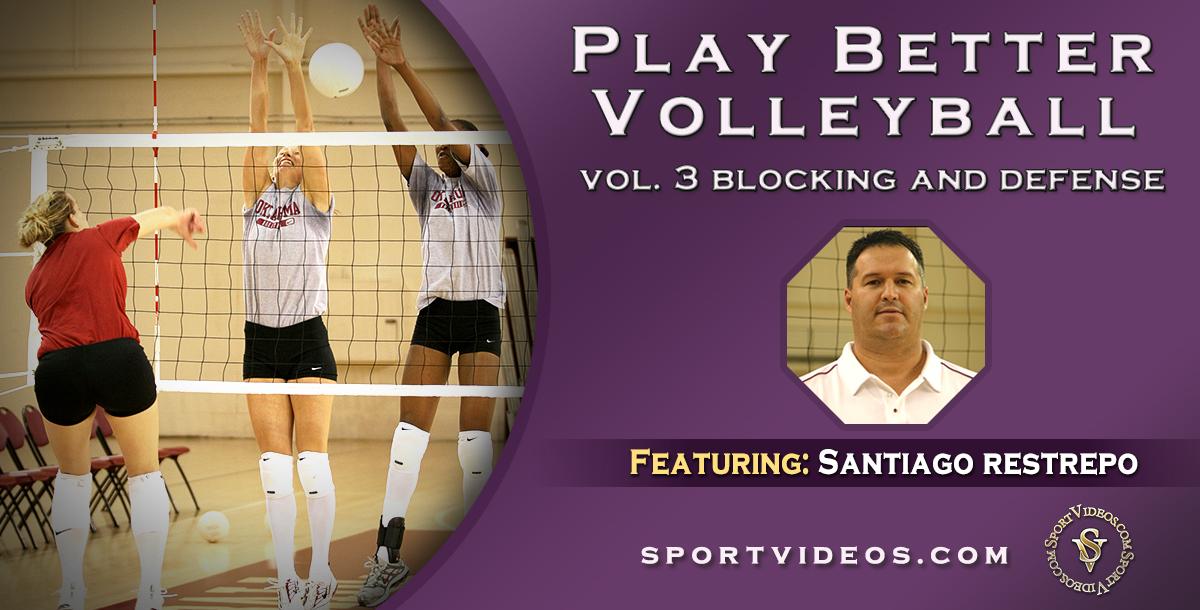 This video features Coach Santiago Restrepo and the University of Oklahoma volleyball team. This comprehensive program details advanced defensive fundamentals, tips and drills. Among the topics covered are: ball control drills, net drills, partner drills, the run through series, blocking drills and footwork drills. This action-packed program will provide coaches at any level with the tools needed to develop a dominating defense. 74 minutes.