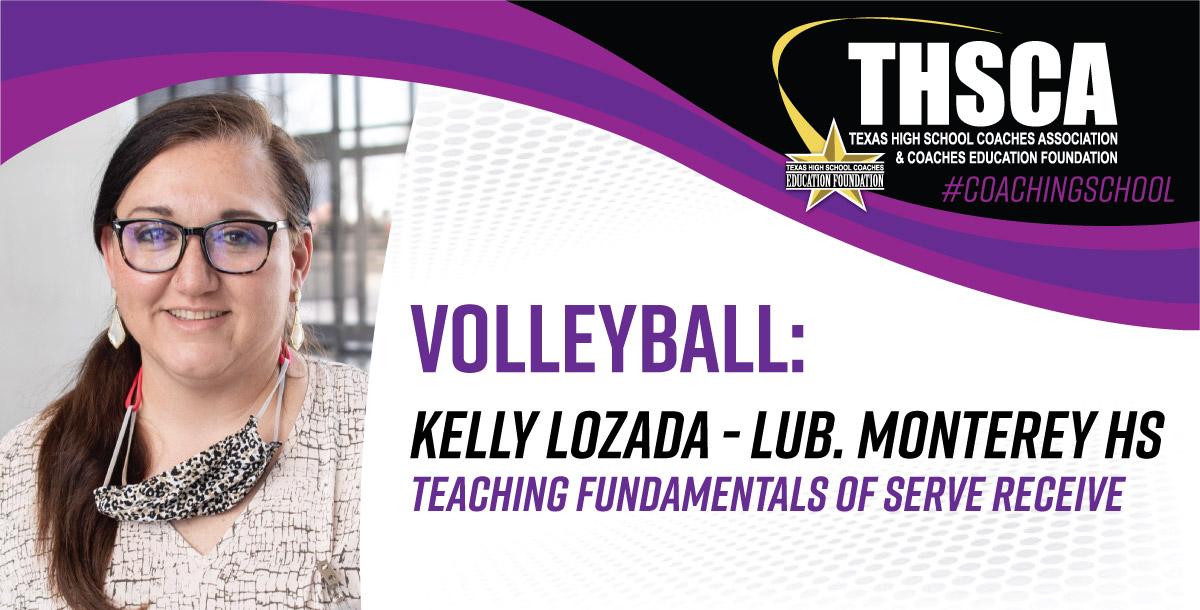 Coach Lozada is a Lubbock native who grew up in the LISD volleyball programs graduating from Coronado High School. Lozada was a two-year letterman attacker for CHS graduating in 1995 and playing at McMurry University after high school. After McMurry, Lozada attended Texas Tech University and played middle attacker on the TTU club team 1999-2002 and served as team captain in 2001 and 2002. After Texas Tech, in 2002, Lozada accepted the JV/Varsity assistant coach position at Coronado High School as a part of the first ever Regional-Qualifying Mustang volleyball team. After CHS, Lozada became the head coach at Sanford-Fritch HS in Fritch, TX and led the Lady Eagles to a district championship, a district tri- championship, and a bi-district championship. In 2007, Lozada became the head volleyball coach at Amarillo Caprock High School as well as started the strong FCA program at Caprock. Lozada received the Panhandle FCA Coach of the Year award in 2014-q2015. Leaving Caprock in 2015 to come to Monterey, Lozada has led the Lady Plainsmen through four consecutive years of record progress, as well as a bi-district appearance in 2016,2017, and 2019. Coach Lozada is married to Joe Lozada, together parenting Tyler, a football, wrestling and track athlete at Monterey, along with adult children Chase of Lubbock, and Alex of Amarillo.