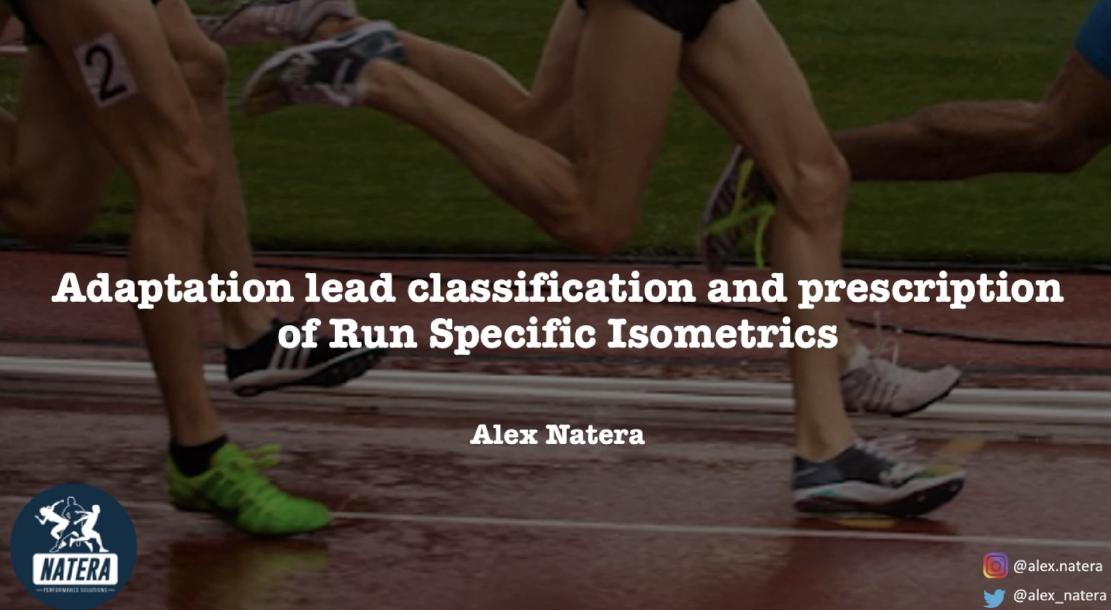 Have you needed new workouts to enhance your athletes speed? Then you're in the right place! In this course, Coach Alex Natera reveals different drills, workouts, and even organized weeks of training you need in order to make your athletes faster. He also goes over:

With all of that, he even goes over subjects like fatigue and training protocols.

Alex Natera has been a Strength & Conditioning coach for the past 20 years.

Throughout the years, Alex has held numerous positions internationally in both professional team sports and across a number of Olympic sports within National Sporting Institutions in Europe, the Middle East, and Australia. He has been fortunate to play his part over his career in preparing athletes to achieve Olympic medals, World Championships, World Records, and Premierships.

He has also worked as the Head of Strength and Power with the GWS GIANTS AFL team after predominantly working with track & field sprinters for most of the past decade.

Alex consults with sporting franchises and institutes of global sports, is a sought-after speaker, and has publications in peer-reviewed scientific journals.

View all courses in "Aussie Football"

KICKING IS KING- HOW TO BE DRAFTED by Mark Williams
Views: 450
FREE