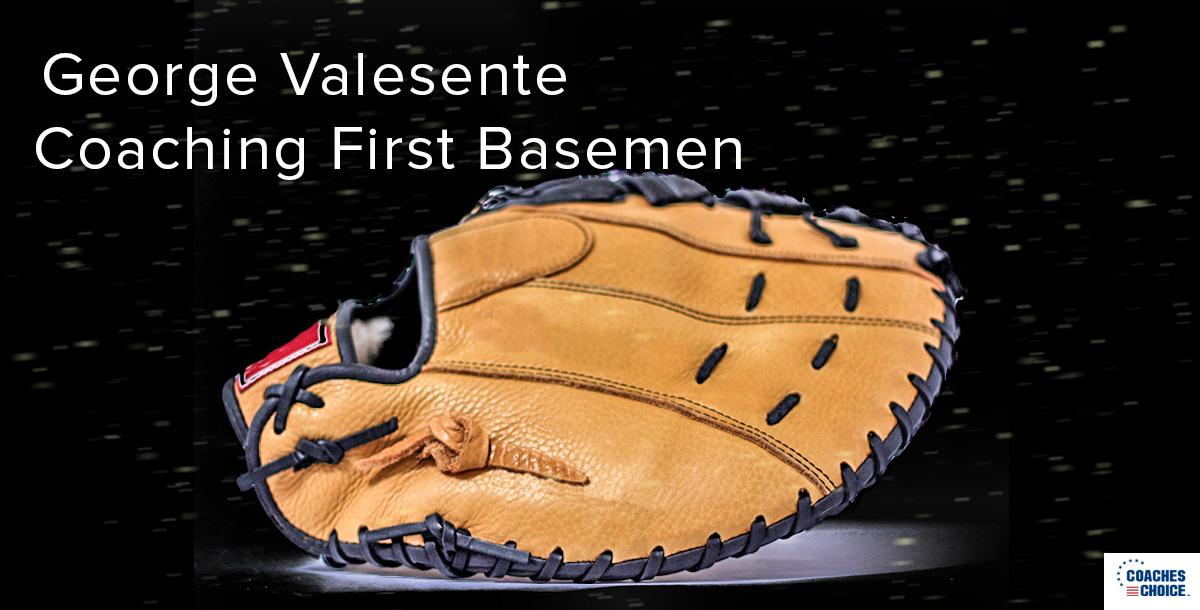 The value of first basemen goes far beyond just being able to hit. Start converting bad throws into outs and preventing runners from scoring with this baseball coaching course. Coaching First Basemen provides a detailed overview of the fundamental skills and techniques involved in becoming a sound fielding first baseman.

Utilizing on-the-field demonstrations, the course shows and explains various drills that are designed to improve the skills necessary to play first base. The videos cover such aspects of play as footwork, positioning, the cutoff play, making throws to second, and handling balls thrown in the dirt.

George Valesente is the head baseball coach at Ithaca College, a position he assumed in 1978. During his exceptional career at the helm of the Bombers’ diamond program, Valesente has guided Ithaca to two national championships (1980 and 1988), nine World Series, and 21 NCAA post-season berths in all. His teams have never had a losing season and have won more than 70 percent of their games. The Bombers have been a force in the Empire Athletic Association as well, capturing 13 league titles and two runner-up finishes during Valesente’s tenure at Ithaca. He is a 1966 graduate of Ithaca College, where he lettered in soccer, basketball, and baseball and played on NCAA playoff teams in all three sports. From Ithaca, Valesente entered the professional baseball ranks, where he spent four seasons in the minors, advancing as far as the Triple A level. In his career a Ithaca, Valesente has coached 19 All-Americans and 24 players who have signed professional baseball contracts. One of the most respected coaches in the game, he has been honored many times for his coaching accomplishments, having been voted the American Baseball Coaches Association (ABCA) Division III Coach of the Year in 1980 and 1988, and having earned district coach of the year recognition in 1980, 1981, 1986, 1988, 1991, 1992, and 1994.