by CDC The Colorado Dugout Club 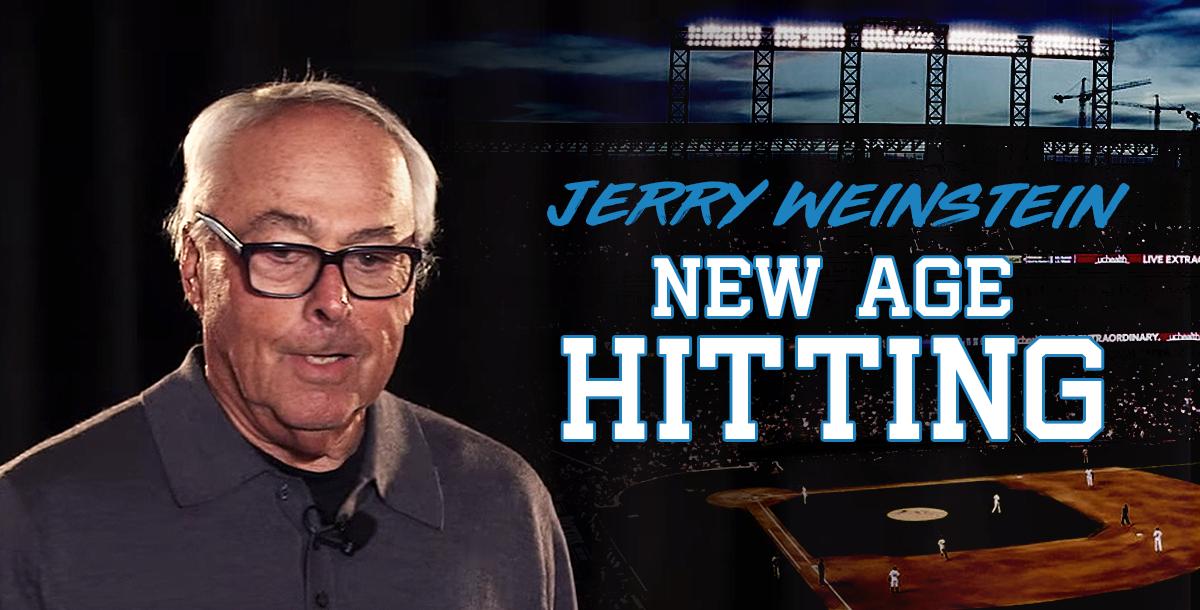 Need new tips and tricks to train your athlete's hitting abilities? Then you've come to the right place! In this course, Coach Jerry Weinstein reveals different philosophies and drills to improve your players' batting capabilities. He goes over things like:

On top of that, he even has an Extra section dedicated to setting up hitting machines and stuff he does in practice!

Jerry Weinstein begins his seventh season with the Rockies, first as the Rockies Offensive Coordinator prior to his current role. Weinstein was the Rockies Major League Catching Coach in 2013 and the manager of the Rockies Class A affiliate, Modesto. Weinstein has led the Nuts to a winning record in each of his five seasons. Prior to joining the Rockies, Weinstein, who has over 40 years of coaching experience, was the pitching coach for the Cal Poly (San Luis Obispo) baseball team from 2001-05. Prior to his coaching stint with the Mustangs, Weinstein was the Los Angeles Dodgers Director of Player Development in 2000 and 2001 and also served as the Dodgers' catching coordinator in 1999. He was a head coach at Sacramento City College for 23 seasons, posting a record of 831-208-12 while guiding the Panthers to 16 conference championships, two co-conference titles, a state title in 1988, and a national crown in 1998. He is a member of the California Community College Baseball Hall of Fame and the Sacramento City College Sports Hall of Fame. He was named the National Community College Baseball Coach of the Year in 1988. In addition to his success in Sacramento, Weinstein has also served as a coach for the United States Olympic teams in 1992 and 1996. He was also an assistant coach for the 1987 U.S. Pan American Games team and led the 2005 U.S. club to a gold medal at the Maccabiah Games. His previous college coaching stints included one season (1984) as an assistant coach at Miami (Fla.) and two seasons (1966, 1968) as the freshman coach at UCLA. He also managed several minor league teams for Milwaukee, Montreal, and Chicago (NL).