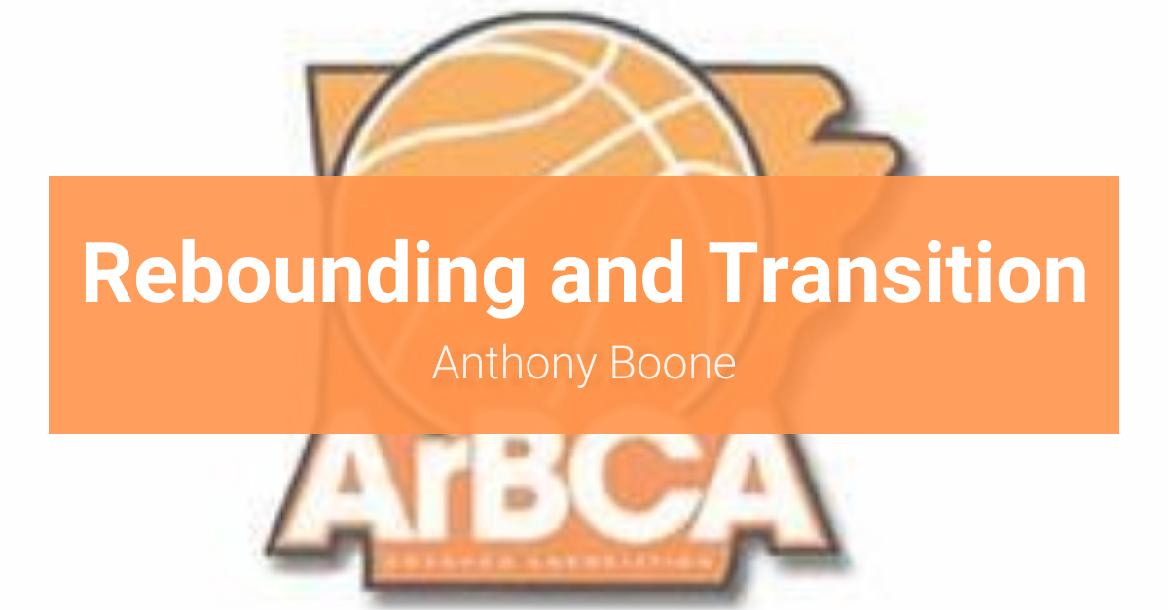 Anthony Boone became the head coach at the University of Central Arkansas in March 2020 at the conclusion of the 2019-20 season.

Boone, who played collegiately at Ole Miss, spent the previous six years as UCA's associate head coach, arriving in Conway for the 2014-15 season. He took over the program as interim head coach in December 2019 and led the team for the final 22 games of the season. Dr. Brad Teague, UCA's athletic director, removed the interim tag on March 9.

As a player for Ole Miss under head coach Rob Evans, Boone led the Rebels to back-to-back 20-win seasons for the first time in 60 years. He was a senior on the team that lost in the 1998 NCAA Tournament to Valparaiso on a memorable last-second shot.

Boone holds a bachelor’s degree in chemical engineering and a master’s degree in mathematics, both from Ole Miss. He was class salutatorian at Central High School in West Helena, Ark., where he was an all-state athlete.