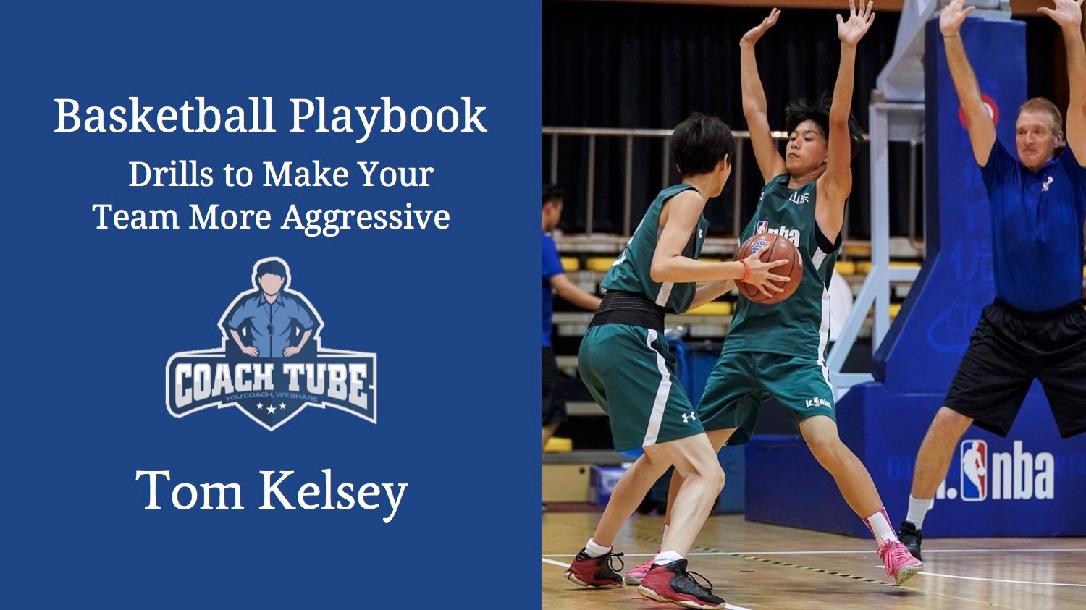 One simple basketball coaching technique made one of my teams much more aggressive.

As a coach have you ever had a time in the season or an aspect of the game, you knew a shift was necessary to have better practices?

During this time, I read an article on Sean Payton of the New Orleans Saints. He was trying to find ways to make his team more aggressive. He wanted specifically to convert turnovers into scores for his team.

As I read, I thought, "How could do the same thing in basketball?" So I wanted to find a basketball coaching technique where we could replicate ways to get steals and convert them into turnovers.

We began to implement a 10-minute section at the beginning of practice designed to turn steals or aggressive plays into baskets. We thought of ways within our defensive system and how to take advantage of our player's skills. As much as we could think of we wanted to replicate game-like situations.

Almost instantly our guys became more engaged. We saw a dramatic impact how our team competed, and they did a super job of carrying it over to games.

As coaches, often use drills we have always used. Drills we think may work well, and one's players know how to run.

To change the old way of thinking find drills to resonate with your team.

Here are some specially designed ways to help your team be more aggressive and turn a big steal into a game-changing basket.

Interesting but limited, wish there was more depth and video coaching points

Good Course! Thanks for the work Coach Kelsey.

One simple basketball coaching technique made one of my teams much more aggressive. As a coach have you ever had a time in the season or an aspect of the game, you knew a shift was necessary to have better practices? One season I felt our team was stagnant and not aggressive at the beginning of practice. Also, we were not getting what we needed defensively. I knew them more engaged at the begin...