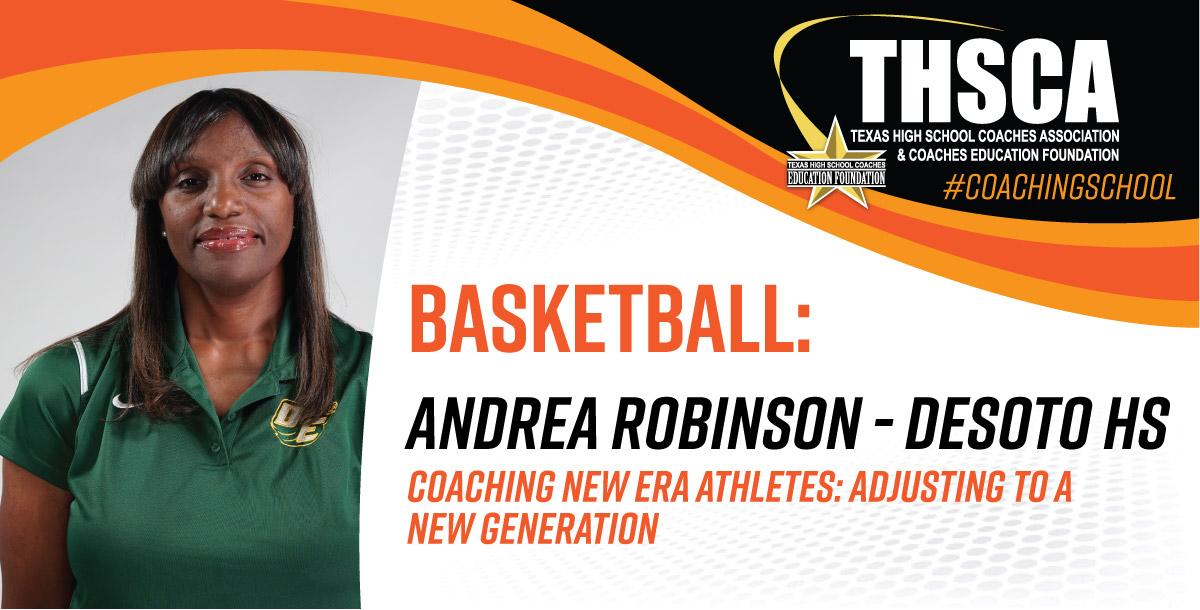 Andrea Robinson- just completed her fifth year as head coach at DeSoto High School where she led them to the first 6A state championship ending in a 28-2 season (2020-2021). In 2018-19, the Lady Eagles finished 33-7 and advanced to the state finals finishing as UIL-state runner ups. Robinson previously served as head coach at Fort Worth Dunbar High School where she led them to two 4A state championships in 2004-05 and 2006-07. She also coached at Cedar Hill High School from 2008-09 to 2013-14 and led them to a 5A state semifinal finish in 2010. Then went on to Denton Guyer High school to lead them to a their first 6A district title in 2015-2016. Robinson has made a total of 6 UIL- state appearances at three different schools as a head coach with total of three state championships. Robinson has an overall record of 498-94 as a head coach.

Effectively Incorporating Analytics Into Your Program by Colton Houston
Views: 256
$4.99