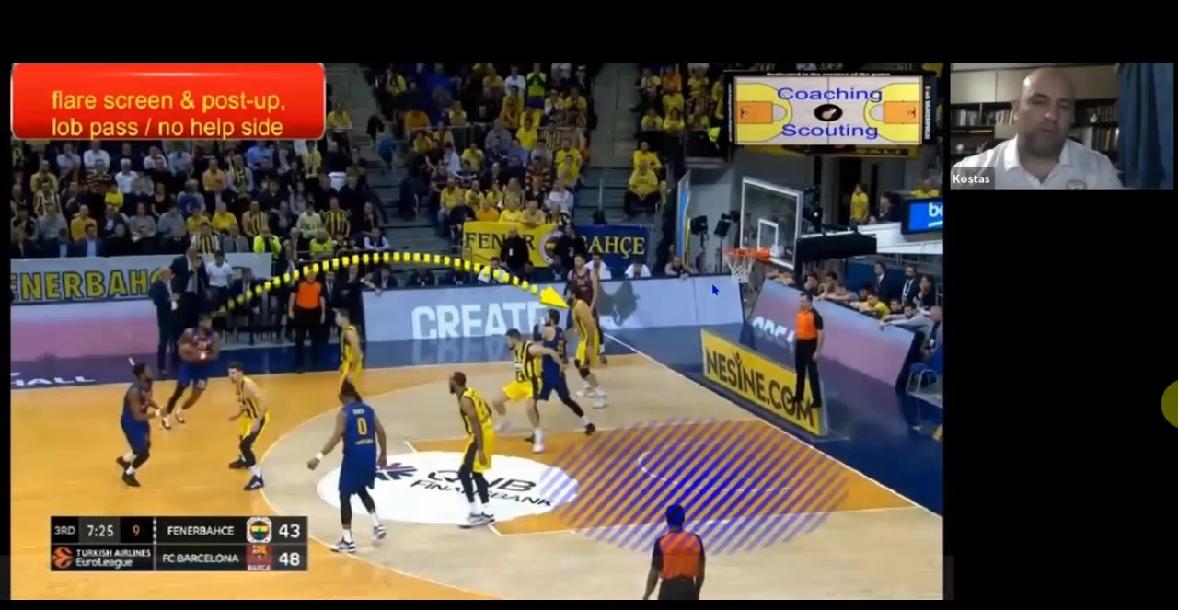 15 go-to plays when you need to score, ran by Euroleague teams.

All clips analyzed with Klipdraw and diagrammed with Fastdraw.

Downloadable pdf of all the plays.

Very good course (clinic) with many great and effective ideas from top Euroleague teams which can be added to your systems. What I like is diversity and explanation of the plays.