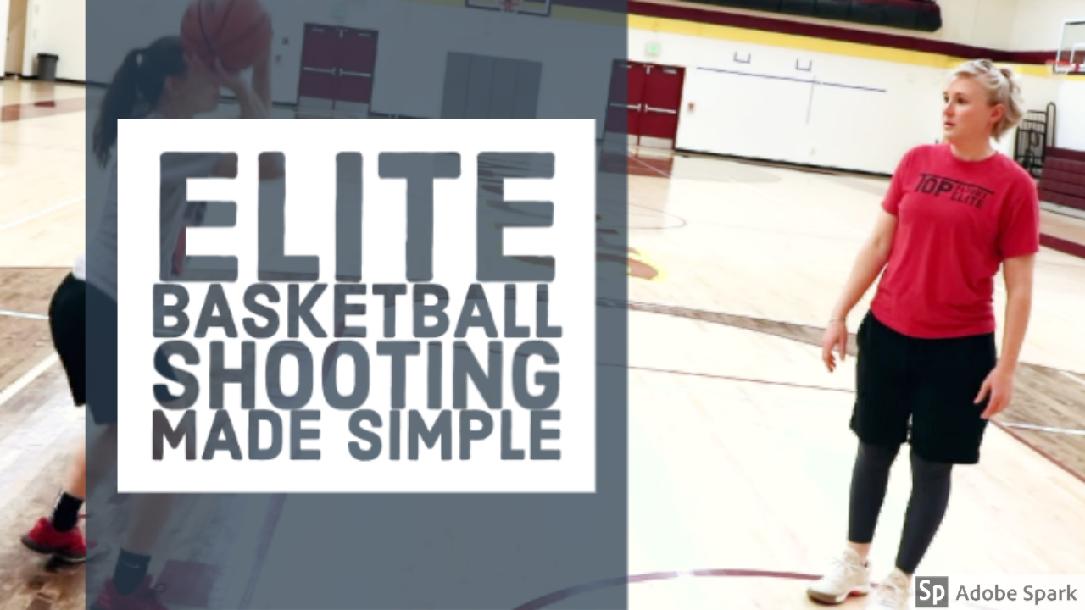 Here is a series of drills that will teach you how to properly shoot a basketball for high accuracy and deep range.  These videos will take you through step by step on how to do each drill and how to also teach someone else. Once you learn the drill correctly the drill will teach you how to shoot. There is a missing ingredient I have found in teaching players the game of basketball and that is addressing their individual involvement in their improvement. As a player, the first step to doing a drill is doing it properly. After you have mastered the drill will teach you the proper mechanics of shooting.

This is for any level of basketball player to either learn for the first time or perfect their shoot as they continue to play.  This is a must for all youth coaches and every coach at any level to help perfect each of their player's shots.

There is never a point where a player cannot improve with proper coaching.  With shooting being the most rewarding skill of the game this is an investment that will not stop paying off.

There are a lot of drills that tell you what to do but never address clearly how to do the drill so the results that are promised can actually be achieved.

Coach Julz is a former Division I shooting guard and since then has helped millions of players around the world improve their ability to shoot and increase their confidence as a scorer.  She has been a collegiate head coach for the last 13 years and over 20 years in the game and specifically specializing in shooting. She has produced some of the best shooters in Northern California over the years.  Many have reached the pinnacle of the 40/50/90 club.  Shooting 40% from the 3pt line, 50% from the field and 90% from the FT line.

Her greatest accomplishments are the yearly and continual development of all of the players she works with at the professional, Division I, II and III levels, Junior College, High School and younger getting them to achieve their goals and become the elite players at their level who achieve the highest levels of performance and success on the court.  She has developed some of the most prolific scorers the area has seen.

I was able to watch this and teach my children these shooting skills. They increased their shot percentage and I also noticed they want to play more.

The Course is so nice , and easy to follow, cover almost every basic details, which you can not find in other vidoes . and Coach reply questions quickly.

Basketball Shooting: Creating Your Shot Off the Dribble by Hal Wissel
Views: 6527
$19.95