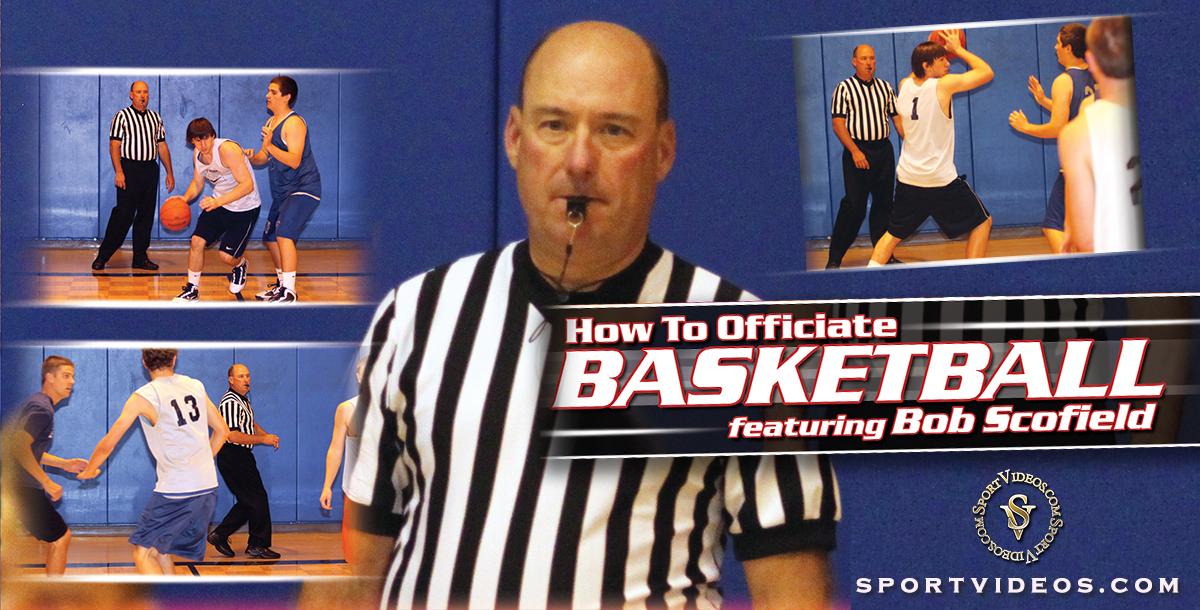 This informative video will assist both new and veteran basketball referees to become more experienced in the art of officiating the sport of basketball. Bob Scofield provides comprehensive instruction to help officials learn to be in the proper position and make the right call. Among the subjects covered are: 3-man mechanics, 2-man mechanics, free throw mechanics, pressing coverage, inbounding the ball, fouls and violations, hand signals and many other helpful tips. Topics covered in the video can be applied to officiating in all age groups and ability levels. 47 minutes

Bob Scofield has been a Division I basketball official for over 18 years. He has been selected to work 10 NCAA Women's Tournaments and 2 NCAA Men's Tournaments. He is one of the few officials in the country to work both Division I Men's and Women's basketball games. In 2008, Bob worked both the first round in the Men's and Women's NCAA Tournaments. Scofield has worked 5 Big Sky Men Conference Finals and 4 Big Sky Women Conference Finals. Since 1994, he has been the director of the Southern Arizona Officials camp.

You just booked "How to Officiate Basketball featuring Bob Scofield "