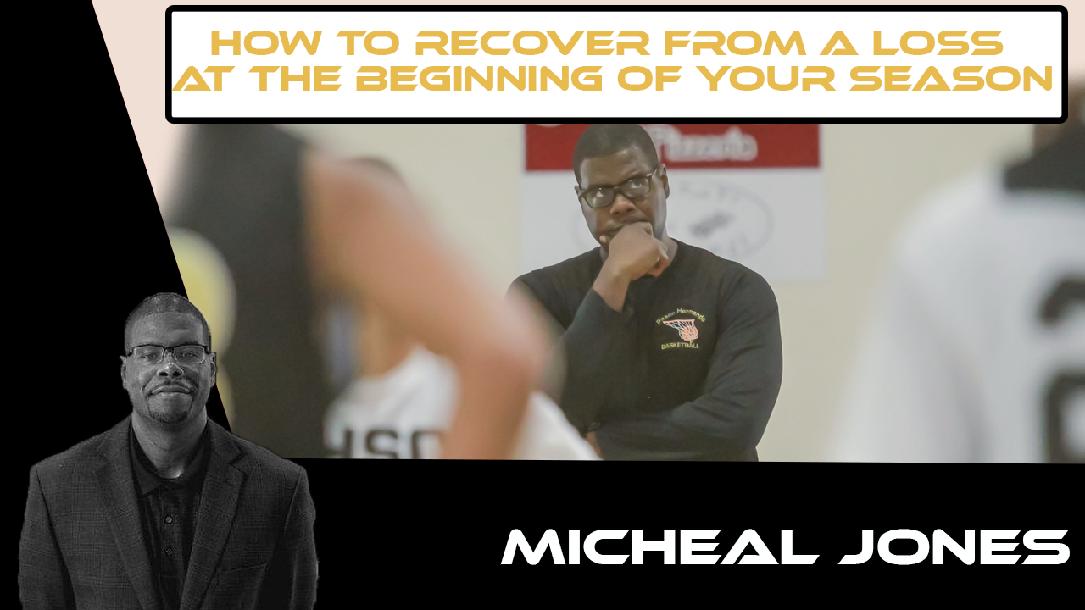 Recovering from a Loss

Lossing can have a big negative impact on a team, only if you let it. It's vital to remember that with losses come experience and with experience comes lessons. Regardless of a loss, you have to remember to have a winning mentality. Even if you're an outstanding team, if you're mentality defeated you have already lost.

A loss is just a minor setback as you can find the wins within the losses. Meaning you can learn from it. What did you take away from the game? What could you and the team have done differently? Can you identify where you lacked? How did the opposing team beat you? Where could you improve?

One of the major reasons for a loss is a lack of communication. When a team isn't operating as a unit, it is easy to find the cracks and holes. Making it effortless for the opposing team to exploit them and take advantage. When a team is working together on both the offensive and defensive it's almost impossible to punish them.

Recovering from a loss is not easy but it isn't impossible. Luckily Dr. Michael Jones has created and developed a program to help boost your team's morale after a loss. Introducing..

**How to recover from a loss training**

In this course, Dr. Michael Jones discusses how to keep your team in a healthy and positive mindset after a loss. He breaks down methods that have helped him recover faith and a winning mentality. Everything you need to bring your team back together.

Simply click the ‘Book This Course’ button at the top right of this page, place your order, and you’ll immediately be logged into the training with full access. Have the blueprint to a speedy recovery today!

Dr. Michael Jones is the Mens Basketball Head Coach at Pasco–Hernando State College. Micheal Jones, Ed.D, DD, RMHC is in his eighth year with a record of 82-120 as head basketball coach at PHSC after previously serving as assistant coach under Bobby Bowman (2010-11) and James Johnson (2011-12). In the 2015-2016 Season, Jones led his team to the Region 10 Tournament where they finished in the top eight. Coach Jones also led his team to win the Region 8 DII Men's Basketball Championship in 2020-2021 which allowed them to compete in the Region 10 Tournament as a final four team.