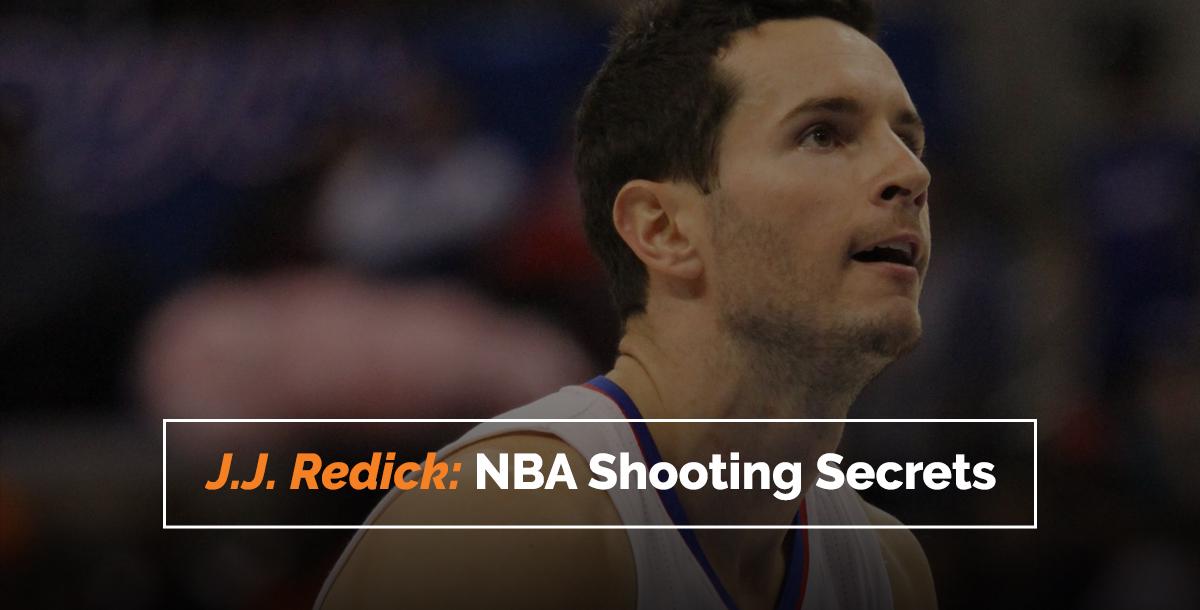 Want to learn what it takes to be a NBA-level shooter? Join J.J. Redick, top shooting guard for Philadelphia 76ers, as he reveals his secrets to becoming one of the best shooters in the game today.

NBA Shooting Guard,  J.J. Redick currently plays for Philadelphia 76ers. He was selected 11th overall by the Orlando Magic in the 2006 NBA draft. During his collegiate years, Redick played for Duke University. Redick's jersey was retired by Duke on February 4, 2007.

In college, Redick was known for his good three-point and free throw shooting. He set ACC records during his career for most points and most career ACC tournament points, though his ACC career points record was subsequently broken by UNC's Tyler Hansbrough in 2009. He also set several Duke records, including most points in a single season. Redick is currently the all-time leading scorer for Duke.