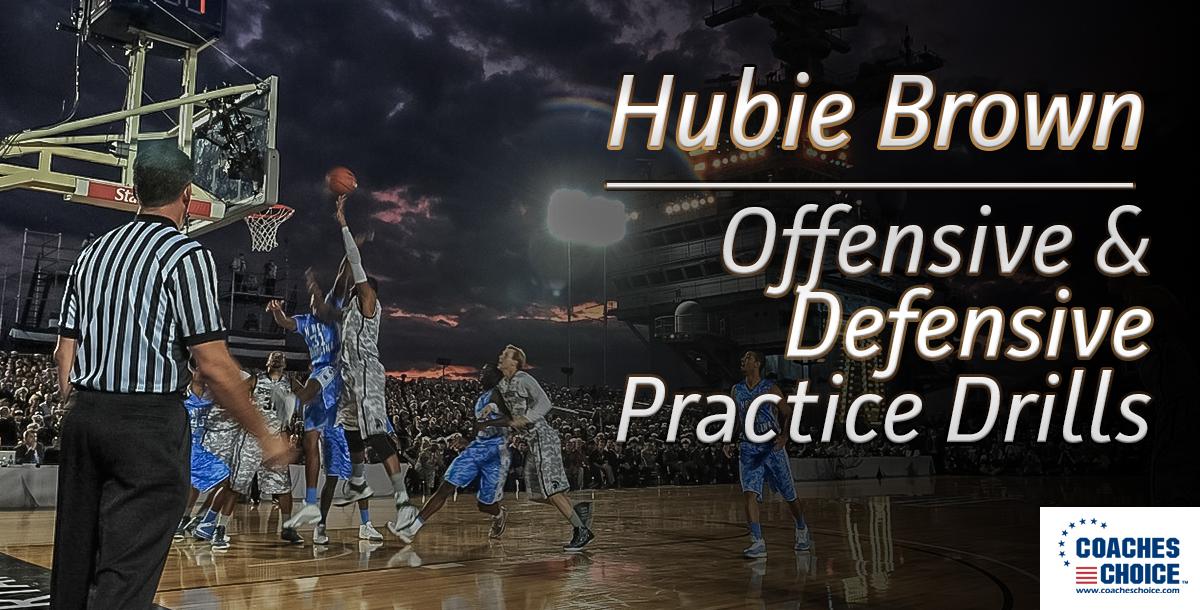 Learn how to go from a losing season to winning season by utilizing drills that will improve your overall playing!

Renowned coach Hubie Brown's Offensive and Defensive Practice Drills presents a detailed overview of a series of game-tested, everyday drills that are designed to improve a player’s ability to perform a variety of essential on-the-court techniques. In an easy-to-understand and apply manner, the course explains and shows how to perform each drill. The course is appropriate for teams, coaches, and players at all competitive levels.

Hubert "Hubie" Brown is a former basketball coach and a current television analyst. Widely regarded as having one of the best basketball minds in the history of the game, Brown has had an extensive and successful coaching career. In a coaching resume that spans more than three decades, including thirteen years in the NBA, Brown has coached teams to six NBA playoff appearances and a championship in the now-defunct American Basketball Association (ABA). He began his coaching career on the high school level (nine years), before serving as an assistant coach at the intercollegiate level for five seasons. In 1972, he then accepted his first NBA position, serving as an assistant coach with the Milwaukee Bucks. Brown is renowned for his mastery of and ability to teach the fundamentals of the game.

Coach Brown is such a G. Definitely is solid course for drills for both offense and defense.