Player Development and Putting Players in Position to Succeed 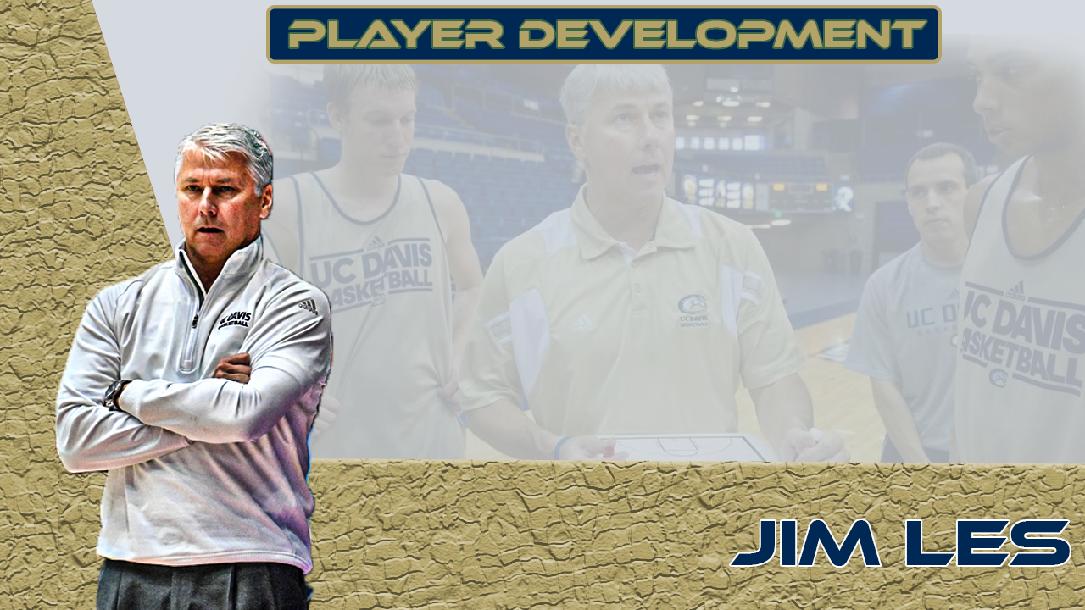 A Team's dedication and commitment to a players development is a pivotal part of a players professional growth. An organization has the ability to continuously monitor, improve and develop the skills of their players through training. Player development, when done correctly can position players up for success. Utilizing the stages of physical, mental and emotional growth in athletes.

In addition to improving their own performance, players can also improve their team's overall performance. Regardless of size, superior fitness, and talent, the difference between success and failure in basketball is determined by fundamental skills and determination.

Player development's prime focus is an athlete's ability to hone in on all facets. Developing your basketball skills will help you improve on all of these different aspects, whether it's footwork transitioning to your shot, altering speeds, or simply handling the ball. These are four reasons why developing basketball skills is important.

Relentlessly practicing your craft can and will put yourself and your team in a position to succeed. A player can’t reap the glory if their team doesn't perform well. Learn how to develop your players into great ones. Introducing Jim Les..

In this course, Division 1 Head Coach and former NBA player Jim Les talks about how he develops players and gets them ready for college game and real game situations, while he also breaks down the system he likes to run to be able to showcase the skills that he works on with his players.

If you are looking to find out how D1 Coaches implement a player's skill set into their offensive system and how they train their skillset, this course is for you!

Simply click the ‘Book This Course’ button at the top right of this page, place your order, and you’ll immediately be logged into the training with full access. You’ll hit the ground running and developing your players today!

Since Jim Les became the 23rd head coach in UC Davis' history on May 5, 2011, the Aggies posted their best records as a Division I program, won every game played on Hamilton Court twice within a three-year timespan, captured their first Big West Conference championship, Big West Tournament championship, and advanced to the NCAA Tournament for the first time in school history.