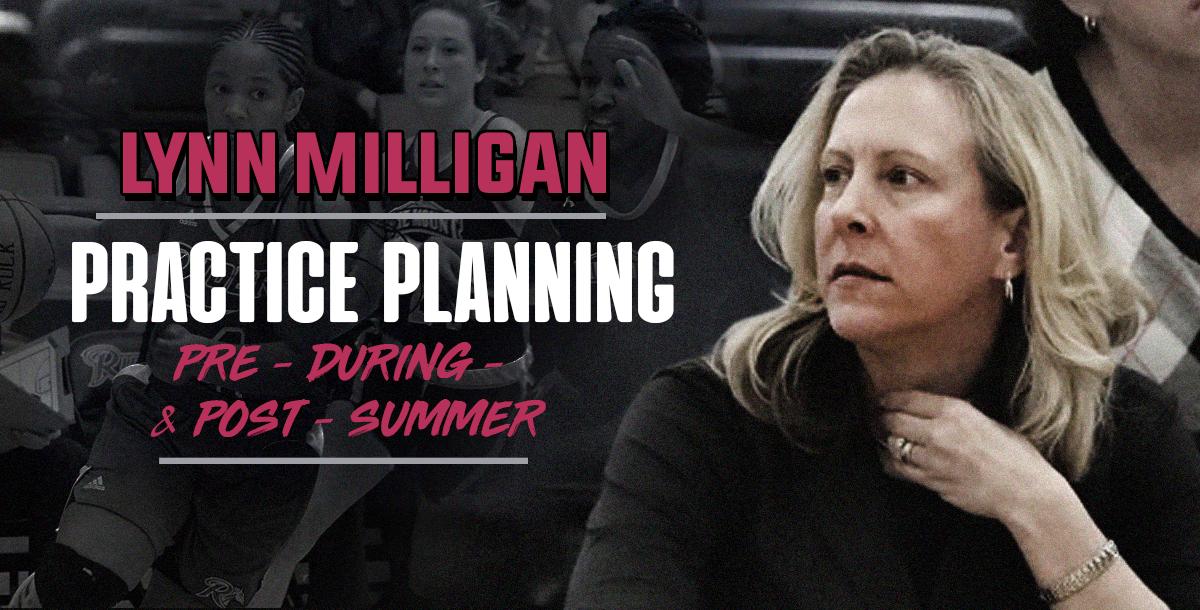 Year round practice planning is one of the most IMPORTANT aspects of creating and maintaining a winning organization. In this course, Practice planning (pre, during, post, summer), Coach Lynn MIlligan explains her methods for successful practice planning that will help you maximize time and the impact of practices. Milligan breaks down her techniques in these simple and infomational lessons. Start learning how to plan and execute effective year round practices with these free lessons.

returned to her alma mater to become the new head coach of the Rider University women's basketball team, on April 24, 2007.

"Returning to Rider has been a dream come true," said Milligan, who was a two-sport stand-out for the Broncs. "I was thrilled to come home to a place that is so special to me and have the opportunity to lead the women's basketball program into the future."

Milligan returned to Rider from Saint Joseph's University in Philadelphia, Pa., where she served as an assistant coach for six years, the last two as the top assistant. Saint Joseph's earned a berth in the WNIT five times during her last six seasons.